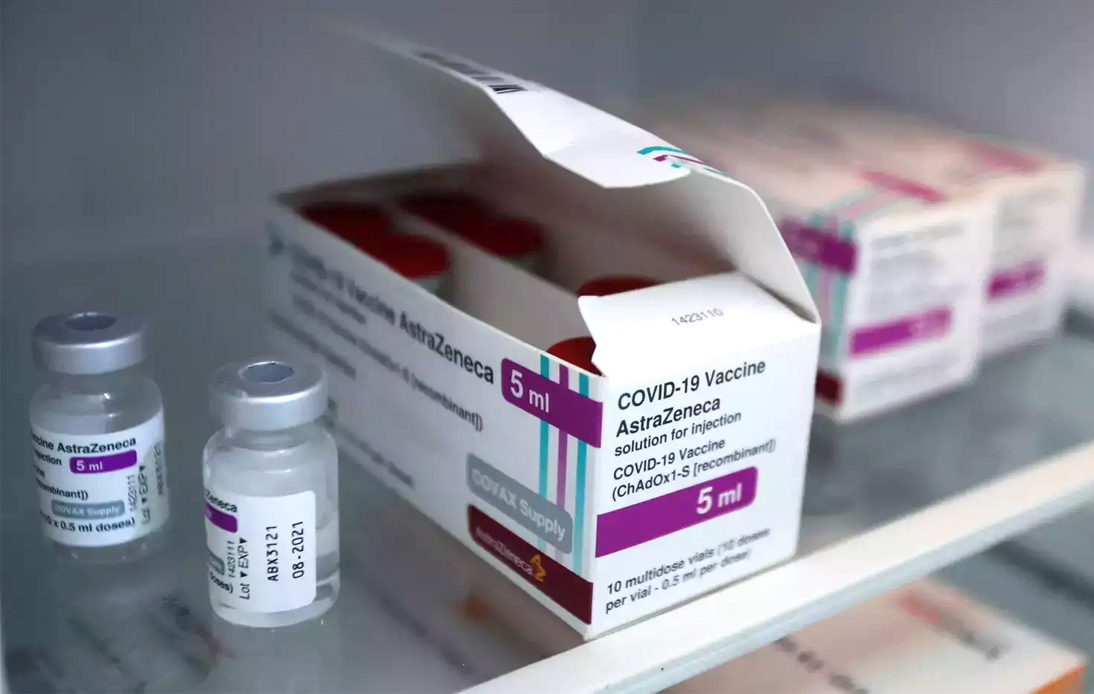 On Saturday, a representative for AstraZeneca Plc in Thailand said the company planned to scour it’s global supply chain, seeking more shots for the kingdom and Southeast Asea.

The comments come after speculations of shortfalls regarding vaccines local production.

The government said it had ordered 10 million doses to be delivered each month and 61 million shots to arrive in late 2021.

Such leaked papers showed that the drugmaker had offer around 6 million monthly doses to Thailand.

But AstraZeneca Thailand’s managing director James Teague said in a statement that the firm was “scouring the 20+ supply chains in our worldwide manufacturing network to find additional vaccines for Southeast Asia, including Thailand.”

The drugmaker expect to import additional doses in the following months, he added.

AstraZeneca previously said that shots for countries in Southeast Asia would be produced in a plant of Siam Bioscience, its Thai partner manufacturer owned by His Majesty the King, and a first-time vaccine maker.

However, the company has faced mounting pressure after Thailand revealed it had considered to impose limits on locally-manufactured AstraZeneca jabs.

The move could greatly affect neighboring nations that battles similar or even more severe Covid-19 outbreaks.

Siam Bioscience has not publicly commented on delivery timelines or vaccine shortfalls reports.

Besides, Mr. Teague stated that AstraZeneca had delivered 9 million Covid-19 shots to the kingdom.

Another 2.3 millon doses are set to arrive next week, he added.

According to official data, Thailand had fully vaccinated 5.56% of its 66-million population and had administered at least one dose to 18.72%.