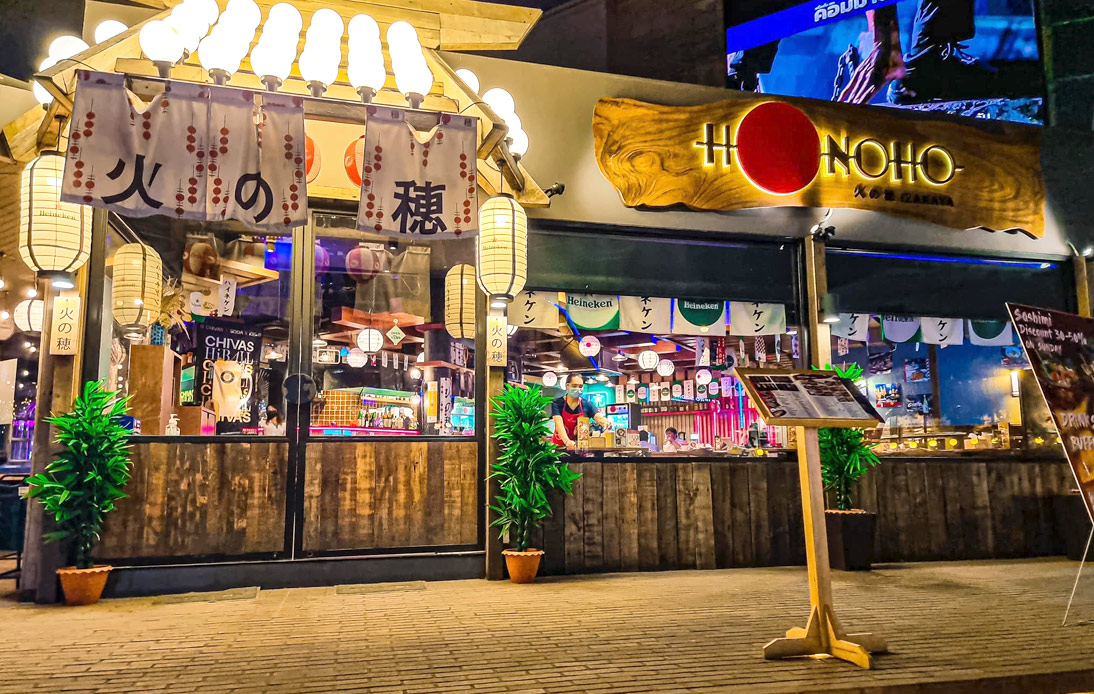 The Center for COVID-19 Situation Administration (CCSA) announced Thursday afternoon that measures would be intensified to stop the spread of the new coronavirus, and it included a ban on restaurant dining in the six Thailand provinces listed as “most at- risk.”

He explained that the authorities would impose new safety measures to reduce COVID-19 infections in the country and stem the current outbreak. Under the new rules, the takeaway will be allowed until 9:00 p.m.

Other measures were also announced for the six provinces considered “dark red zones.”

No curfew has been imposed, but health officials have encouraged people to avoid going out and work from home, Dr. Taweeslip said.

The CCSA spokesman also stated that the previously announced shortened 7-10-day quarantine periods for vaccinated arrivals would be removed and said that the country would see the return of the 14-day quarantine for all travelers. From now on, people arriving in Thailand will not be allowed to leave their quarantine rooms except to receive medical treatment or to get tested.

Likewise, the number of red zones of maximum control will increase from 18 to 45 provinces.

In this sense, the orange control zones will drop from 59 to 26 provinces, and there are no zones with lower controls. In all areas, mask-wearing when leaving home is mandatory, and fines will be established for those who do not comply with the measures.

Entertainment venues and schools will be closed nationwide. Besides, the new rules indicate that all parties will be prohibited, except for household and traditional functions such as funerals.

Since mid-March, Thailand has been facing a third wave of COVID-19 that originated in pubs and bars.

The cases quickly spread during the period of travel and mass gatherings for the annual Songkran festival. On Thursday, 1,871 new infections and ten coronavirus-related deaths were recorded, bringing the total to 63,570 cases and 188 deaths.