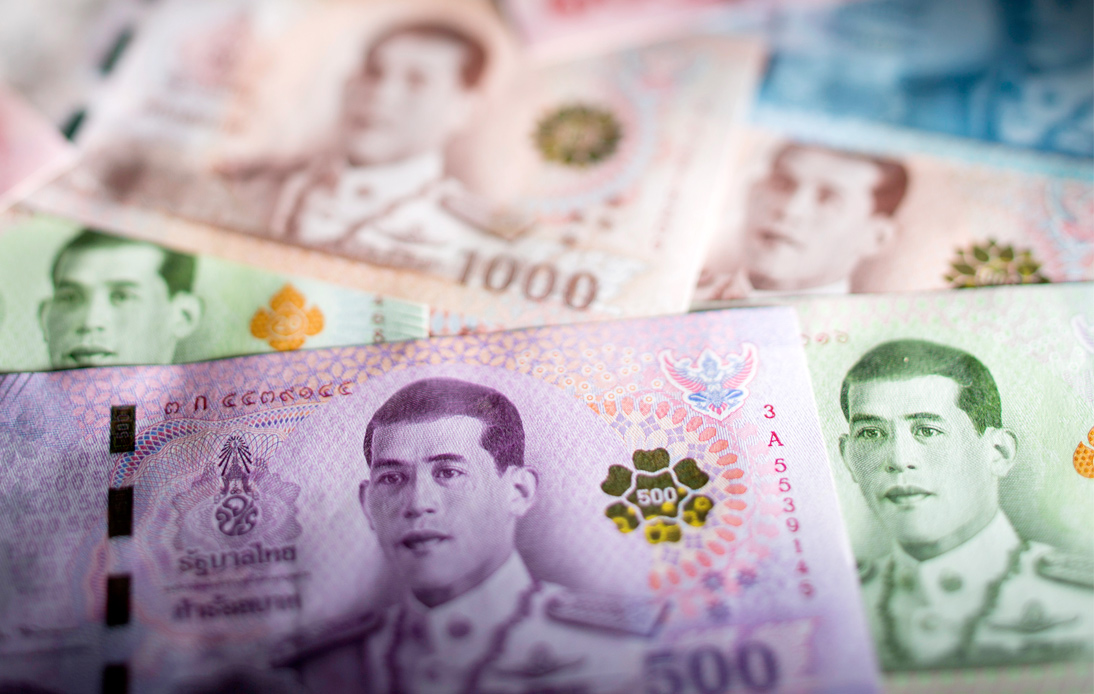 On Tuesday, the Thai baht experienced its biggest surge in the past two months after the government decided to ease quarantine requirements for foreign tourists.

The currency was up 1.4%, hitting 33,426, its biggest gain since August 24. Also, Thai stocks are poised for their highest close since September 6.

Meanwhile, analysts’ bullish bets on the baht are rising even though it fell to the bottom of Asian currency rankings after losing nearly 11% of its value this year.

Experts attribute the baht’s rally to the recent government announcement about Thailand’s reopening.

Divya Devesh, head of ASEAN and South Asia FX research at Standard Chartered Plc in Singapore, said: “We do expect the reopening to surprise market expectations positively into the year-end leading to a recovery in the baht.”

The bank estimates that the currency could reach 32.50 per dollar by the end of the year. Also, according to a Bloomberg survey, the baht may experience a 2-percent-gain from current levels, recovering to 32.6 per dollar before 2022.

In comparison, the Philippine peso is expected to rise 1% and the Malaysian ringgit 0.5%, while the rupiah is forecast to decline 0.6% from current levels.

However, specialists believe that the baht is unlikely to follow a straight path. Yanxi Tan, a foreign exchange strategist at Malayan Banking Bhd, said the initial rebound in tourism revenue could be slow, adding that a boost to the currency might only materialize more noticeably after a few quarters.

Thailand’s government strives to “live with Covid-19” after international arrivals fell from nearly 40 million in 2019 to 73,932 during the first eight months this year. But its economy is expected to rebound in the last quarter due to authorities’ latest tourism-oriented actions, Bank of Thailand Assistant Governor Titanun Mallikamas said late last month.