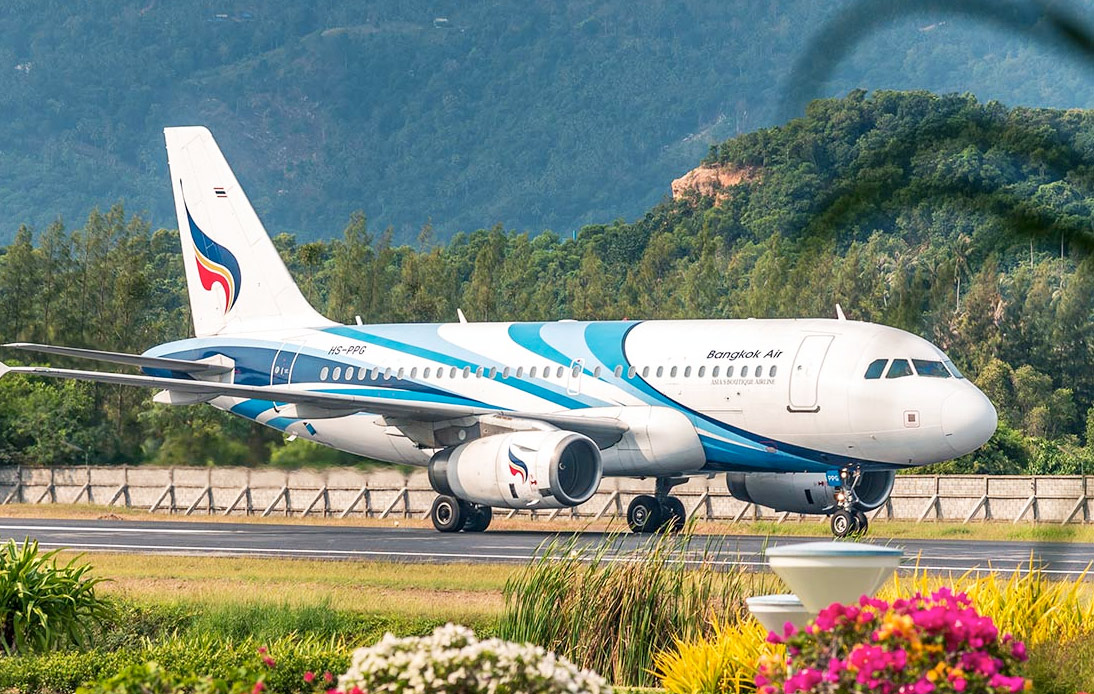 Bangkok Airways recently revealed that it has started investigating a cyber-attack that resulted in unlawful and unauthorized access to its information system.

In a statement posted on its website, Bangkok Airways Public Company Limited said the incident was first discovered last week, on August 23.

Upon discovering it had been a cyber-attack victim, the company immediately took action to contain the event, it added.

However, an initial investigation into the attack appeared to confirm that some customers’ personal data might have been compromised.

Bangkok Airways confirmed that the incident did not affect its aeronautical or operational security systems.

Since the breach occurred, the airline launched an urgent investigation to verify the compromised data and the affected passengers.

Moreover, it has taken the appropriate measures to increase its IT system’s security.

The company informed the Royal Thai Police and other authorities about the cyber-attack.

However, as a primary prevention measure, it advised passengers to contact their credit card provider or bank to change their passwords as soon as possible.

Bangkok Airways also asked passengers to be aware of any suspicious or unsolicited calls or emails, as the attacker may pretend to work for the company and try to collect data by deception or phishing.

Faced with such events, passengers should contact the company through the toll-free number 1800-010-171 (within Thailand) or email infosecurity@bangkokair.com.