Bangkok and 11 Further Provinces On Alert Over Flood Risk 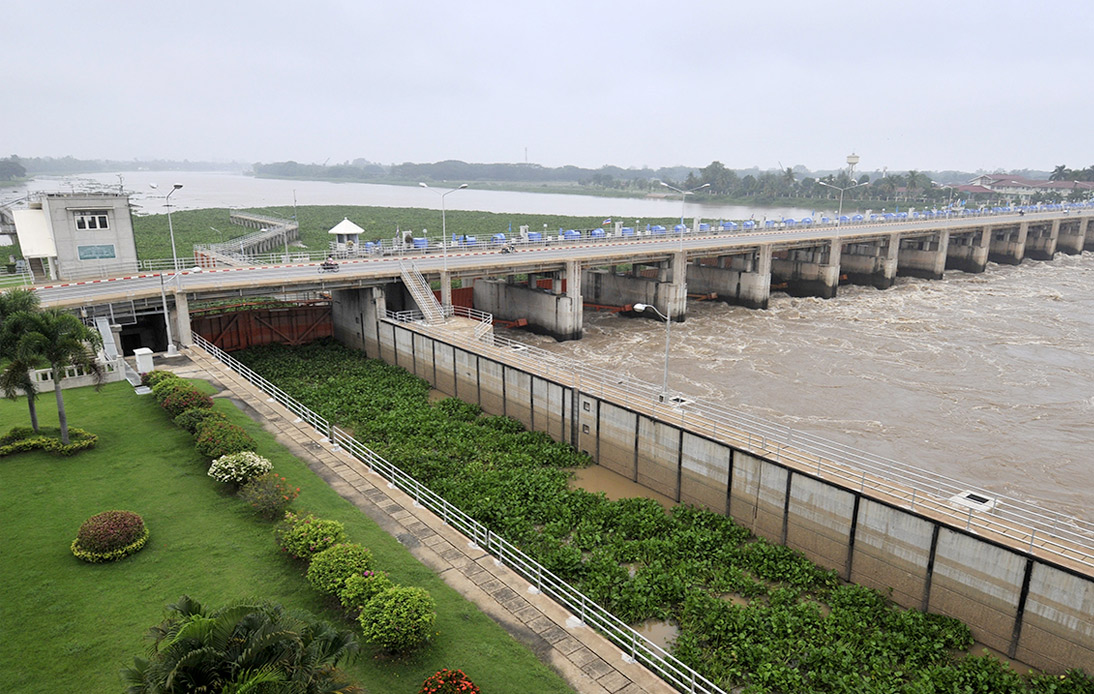 Authorities have warned that seasonal monsoon rains could worsen flooding, which has already hit a third of Thailand’s provinces.

The Disaster, Prevention and Mitigation Department reported that a tropical storm hit the country’s upper part over the weekend, adding that the flash floods had affected 58,977 families.

Boontham Lertsukekasem, the department’s director-general, told the media that 12 provinces along the Chao Phraya River should prepare for further flooding as water levels rise at the Chao Phraya Dam to one meter over the following days.

Meanwhile, the Royal Irrigation Department announced that the discharge rate from the Chao Phraya Dam in Chai Nat would be increased, anticipating heavier rains.

Provinces that could be affected by floods include Bangkok and the old capital Ayutthaya.

Flood gates and pumping stations have been set up to reduce potential damage in risk areas. In Ayutthaya, the army helped fill sandbags.

Ayutthaya irrigation project’s director Thanakorn Tantikul explained that the decision was made to prevent flooding in Thailand’s northern area, the central plains, and the upper south.

Bangkok’s Governor Aswin Kwanmuang wrote on his Facebook page that the situation in the capital was not yet critical. However, the city began some preparations, carefully operating flood gates and pump stations.

Citing the Thai Meteorological Department (TMD), the governor warned of heavy rains across the country through Thursday.

In northeastern Nakhon Ratchasima province, severe flooding was reported when a reservoir overflowed. Many people were forced to walk through knee-deep water after ground floors in many houses were flooded.

On Sunday, Prime Minister Prayut Chan-o-cha and other cabinet members met with affected people and delivered aid in some of Sukhothai province’s areas.

General Prayut also posted online to say that heavy rains were still being reported in isolated pockets even though intense downpours caused by the tropical depression Dianmu had started to recede. Therefore, the risk of flash floods and landslides remained high, he added.

“The government is doing its best to assist all people. Plans are also being prepared to prevent floods in the lower parts of the country, including Bangkok and its adjacent provinces,” the Prime Minister stated.