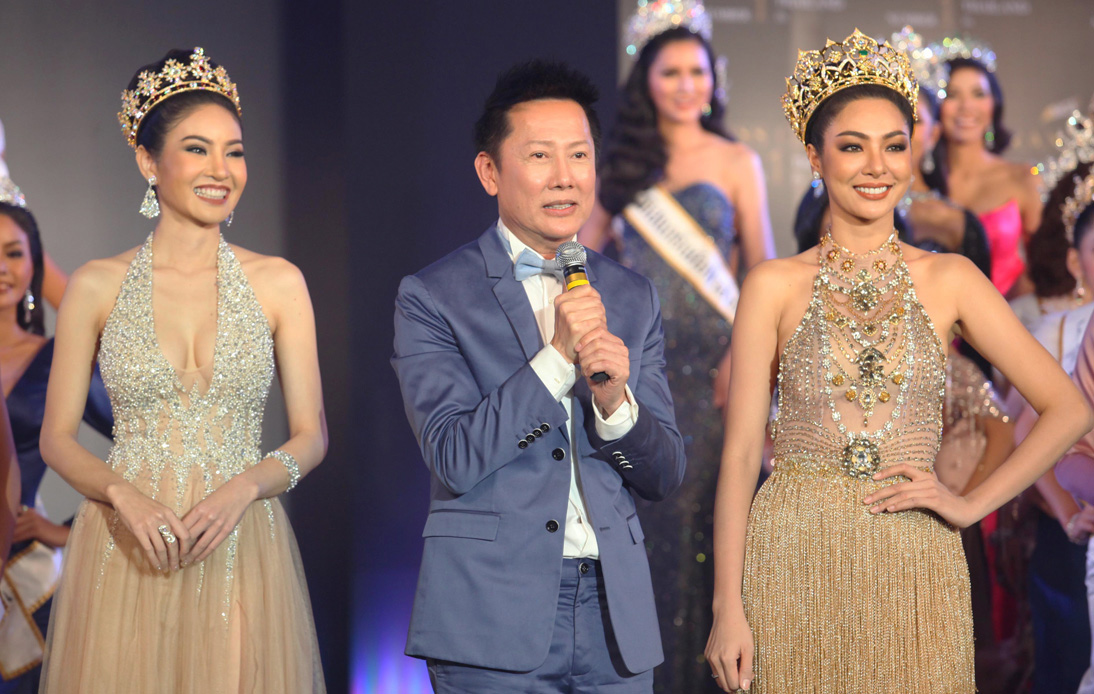 Beauty pageant participants have come together to help COVID-19 patients in Thailand as the country faces a significant increase in cases, health services are overloaded, and beds to accommodate patients are in short supply.

Miss Grand International Thailand launched the “COVID Patients Must be Treated” campaign yesterday, which is intended to help sick people find a hospital.

The pageant will use its own resources to carry out the plan. Its president Nawat Itsaragrisil said there had been too many tragic stories of coronavirus patients dying without receiving treatment.

He mentioned the “deeply moving” story of a homebound grandmother who died at her home in Bangkok.

The 85-year-old woman had publicly pleaded for help because an ambulance had not arrived for days. “It hit me then that we cannot solely rely on the Ministry of Health,” Nawat said at a news conference on Tuesday.

The worrying situation in the country is blamed on an “inefficient” government.

Thanks to the Miss Grand campaign, people who have tested positive for COVID-19 but cannot find a hospital can contact @Missgrand through the Line messaging app. The organization’s staff will collect people’s information, including their whereabouts during the last 14 days.

Subsequently, the information will be sent to the available hospitals.

Former contestants Patcharaporn “Nam” Chantarapadit and Juthamas “Aoy” Mekseree are part of the phone bank. Nawat stated that they have been able to place 25 of the 80 cases they have taken so far and that their goal was to help more than 50 patients per day.

According to Nawat, they have received 347 overwhelming calls since the lines opened four days ago.

“I can’t say that we are a refuge. We’re just offering an alternative to COVID patients out there who stuck at home, trying to get through to the hotlines and hospitals in vain,” Nawat said, adding: “Every life matters and so does the right to medical treatment.”

Younger generations and progressives have praised Nawat for his actions.

Last month, he extended his support to Miss Grand Myanmar, Han Lay, and allowed her to use the pageant stage to speak about the violent and deadly situation in her home country.