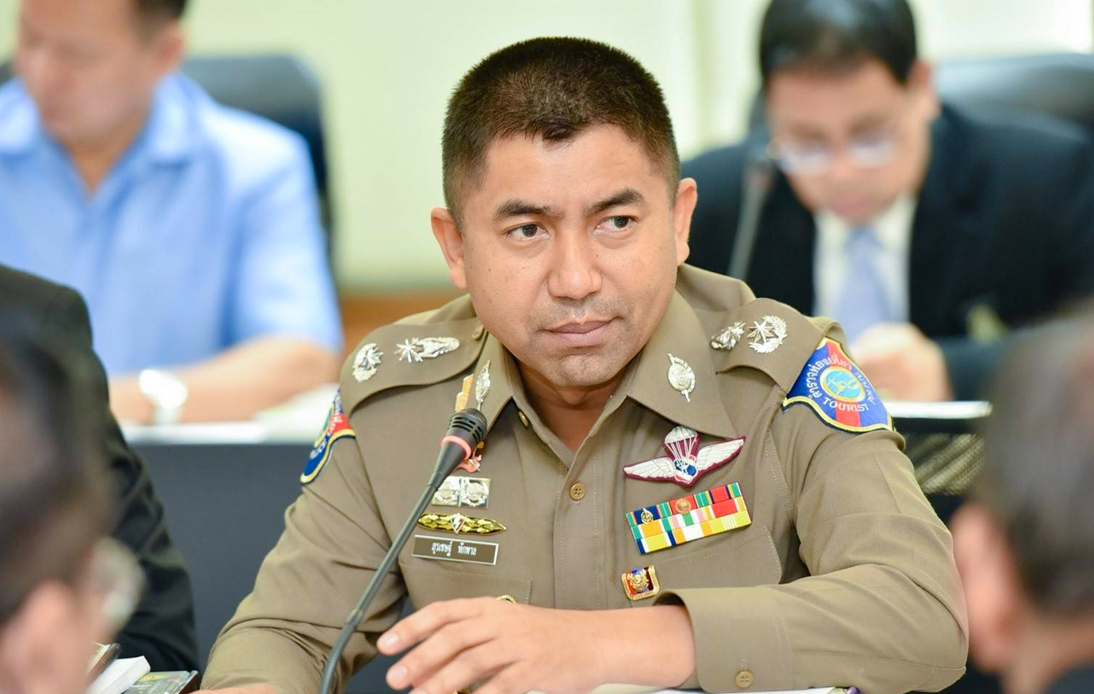 On Wednesday, Prime Minister Prayut Chan-o-cha said that Surachate ‘Big Joke’ Hakparn had been assigned to an advisory position, confirming rumours that he would get a new position at the Royal Thai Police head office.

According to Gen Prayut, the Police Commission meeting on Wednesday approved the return of Pol Lt Gen Surachate.

The new position has the same rank of assistant police officer and was created at their meeting last Friday. Despite the Police Commission’s decision came a week after the prime minister signed an order to transfer Pol Lt Gen Surachate, Gen Prayut denied that the charge was tailor-made for a particular officer.

He explained that the position was necessary to draw up a strategy for the police organization.

National Police Chief Suwat Jangyodsuk echoed the prime minister’s denial, saying that the new adviser post had been created for the purpose of assigning the holder the task of outlining a police strategy aligned with government policy.

However, Pol Gen Suwat did not confirm whether Pol Lt Gen Surachate would be a candidate for the position and stated that it was too early to reach a conclusion.

At the time, the police chief did not guarantee that the election would be taken in time for the next meeting in April. Besides, police spokesman Pol Maj Gen Yingyos Thepjamnong said last week that the transfer of Big Joke was not addressed at the commission meeting.

During Wednesday’s meeting, the reorganization of 75 positions for senior officers was also approved, and it will take effect from April. The discussion centered on the position that Pol LT Gen Surachate would take after his return to Pathumwan headquarters from an inactive position in the Prime Minister’s Office.

He held the position of the Immigration Bureau chief before joining the Prime Minister’s Office in 2019.

But the reasons behind his transfer were unclear.

Pol LT Gen Surachate frequently made headlines while he worked as chief of the Immigration Bureau. He was photographed multiple times in the latest roundup of illegal aliens and was seen multiple times presiding over the arrests of street racers and drug gangs.