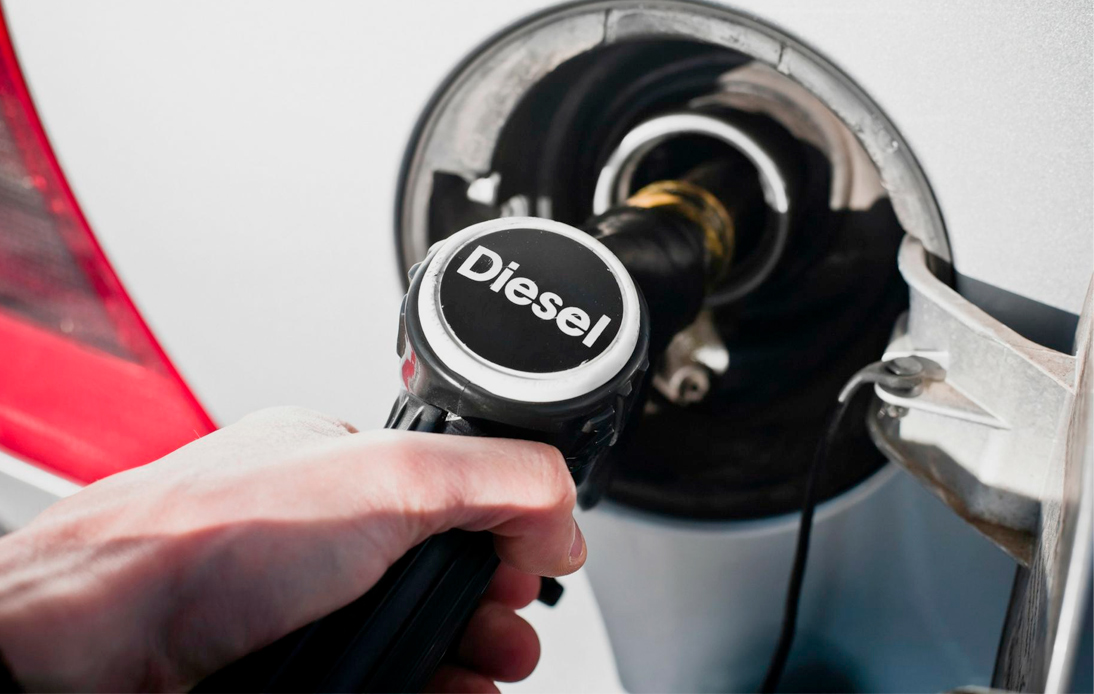 On Tuesday, Thailand’s cabinet approved a 20-billion-baht loan from the State Oil Fund to keep diesel prices below 30 baht per liter for the next four months.

The government’s announcement comes only hours after hundreds of truckers gathered to demonstrate over diesel prices, currently hovering between 29 and 35 baht/liter.

The truckers’ group under the Land Transport Federation demanded the government to reduce the diesel’s price to 25 baht per liter, threatening to increase transportation fees by 10%.

Later, after the cabinet’s weekly meeting concluded, Prime Minister Prayut Chan-o-cha called on the federation to put the country first instead of pressuring the cabinet. During a press conference, he said the government would continue monitoring the global oil situation, expecting prices to drop and return to normal soon.

Media reported that about 500 truckers gathered at the Ministry of Energy on Tuesday afternoon, under a campaign dubbed “Truck Power 2,” to present a letter to the ministry with their proposal to lower prices by eliminating palm oil from biodiesel and reducing excise taxes.

According to Energy Minister Supattanapong Punmeechaow, the government has used the oil fund to prevent prices from exceeding 30 baht per liter, following a policy it has been pursuing for a long time. However, more financial support is needed now, as diesel’s price has reached 34 baht per liter, he added.

Minister Supattanapong explained that the oil fund was running out despite receiving loans and still did not have enough to reduce the price to 25 baht.