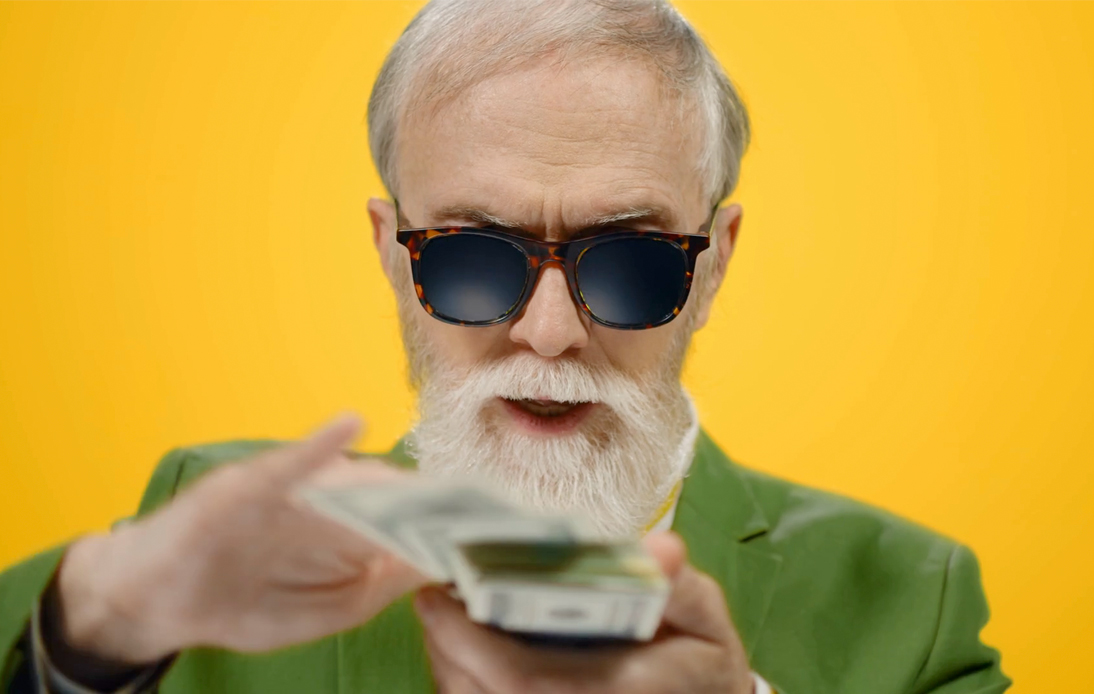 On Tuesday, the cabinet approved visa changes to attract wealthy foreigners in a bid to increase investment in Thailand and boost its economy.

According to deputy government spokeswoman Rachada Dhnadirek, the new regulations were included in two draft ministerial announcements submitted by the Interior Ministry and the Labor Ministry.

Under the Interior Ministry proposals, foreigners who apply and meet the requirements could obtain long-term residence (LTR) visas for up to four family members, including children up to 20 years old. However, the Board of Investments will be in charge of establishing applicants’ qualifications.

Their visas will be valid for five years and renewable for up to five years with a ten-year total validity limit.

Visa holders must pay an annual fee of 10,000 baht and report their residential address once a year. Also, those who receive the visa can apply for work permits, Ms. Rachada explained.

They can also apply for a change in the type of visa in accordance with the Immigration Bureau’s rules, Ms. Rachada added.

The other change, set by the Labour Ministry, will allow foreigners to start working immediately after applying for their work permits without waiting for the document’s issuance.

Ms. Rachada explained that work permits would be valid during the validity period of foreigners’ contracts if they have employers. Such permits are issued for no more than five years but can be extended to fulfill employment contracts for up to five years at a time.

Authorities can cancel visas and work permits of any person who violates any regulation defined under ministerial announcements.

Prime Minister Prayut Chan-o-cha expects the new regulations to be implemented soon. However, they will not come into effect until they are formally announced by the two cabinet ministers, Ms. Rachada clarified.