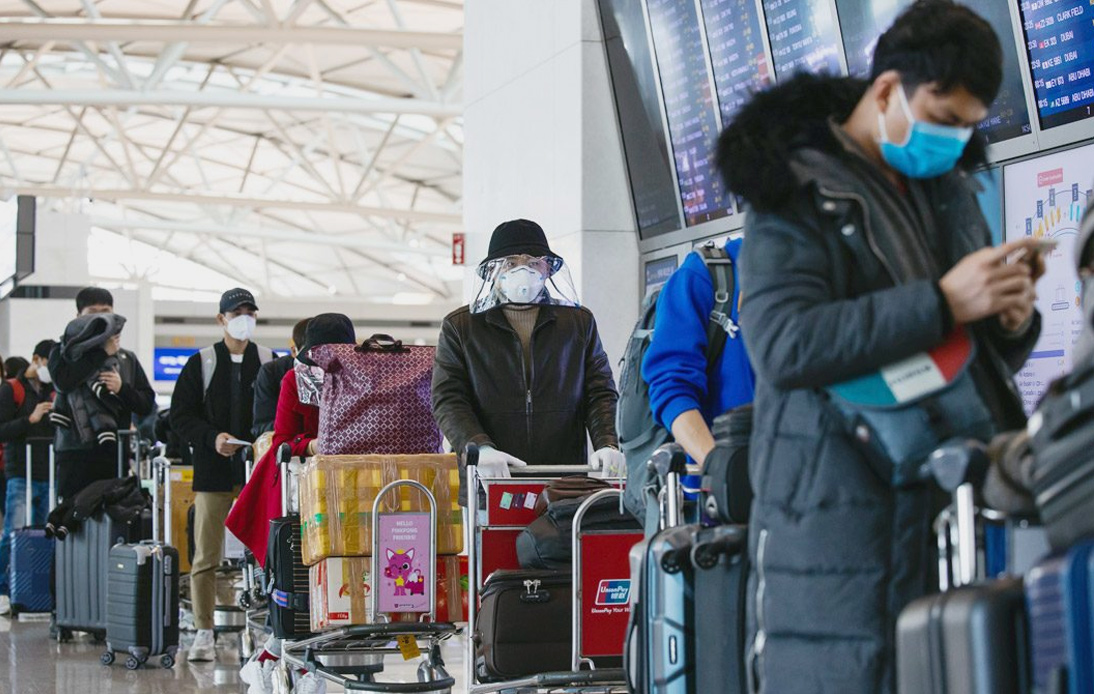 At a meeting chaired by the prime minister on Friday, the Center for Covid-19 Situation Administration (CCSA) decided to relax COVID-19 measures for foreign arrivals, lifting the first restrictions as of April 1.

The mandatory quarantine period for visitors was reduced from 14 to 7 days for those who have received the vaccine.

Also, those who have not gotten the jab may undergo a reduced quarantine of 10 days unless they travel from a country where the virus has mutated. Travelers from countries where COVID-19 variants have been reported will be quarantined for two weeks.

According to CCSA spokesman Dr. Taweesilp Visanuyothin, it will not be required from visitors to show a fit-to-fly document starting next month.

Dr. Taweesilp also said that arrivals could perform some activities while in quarantine from April 1 to June 30.

Permitted activities include leaving their rooms to go to a gym or outdoor exercise areas, going to the pool, and visiting controlled areas for biking or shopping outdoors. They can also eat in the restaurants of their hotels and get health massages from July 1 to September 30.

As of October 1, the quarantine will only be mandatory for people arriving from specific areas.

Regarding the duration of the quarantine, Dr. Taweesilp explained that arrivals without a vaccination certificate (VC) and a COVID-19-free certificate (CFC) between April 1 and September 30 would be quarantined for 10 days. During that period, they would have to undergo disease tests twice.

He also said that arrivals with VC and CFC would be quarantined for seven days and would only need one test.

Likewise, people with VC but no CFC would undergo a one-week quarantine but would be tested twice. On the other hand, people arriving from countries with reports of new coronavirus strains would have to comply with two weeks of quarantine and undergo three test before being released.