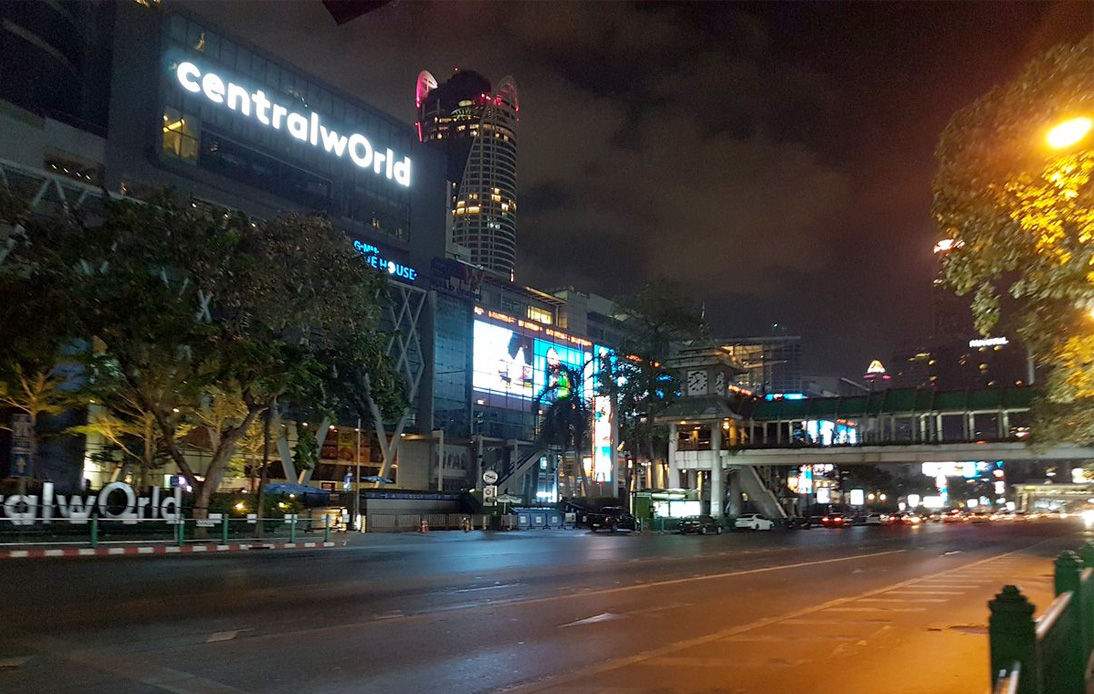 On Friday, the Center for Covid-19 Situation Administration (CCSA) announced that it would keep coronavirus restrictions unchanged in provinces designated as dark red, red, and orange control zones.

CCSA spokesperson Taweesilp Visanuyothin said the curfew would continue from 9pm to 4am in the dark red provinces until September 30.

The existing lockdown restrictions will remain in effect, while people are encouraged to protect themselves from the virus and continue working from home.

In the maximum and strict controlled areas -including Bangkok, Samut Prakarn, Samut Sakhon, Chonburi, Tak, Phetchaburi, and other provinces- individuals are advised to avoid unnecessary travel and adhere to strict inter-provincial travel measures.

Authorities also banned public gatherings with more than 25 attendees and ordered businesses to limit their operations.

Selling alcohol in restaurants, which can open with 75% seating capacity in outdoor settings and 50% in closed or air-conditioned settings until 8pm, has also been banned.

In the maximum controlled areas, public gatherings with more than 50 people are not allowed. Officials have authorized in-restaurant dining until 11pm, but alcohol consumption has been prohibited.

Shopping malls can open but with restrictions on the number of people, and trade promotion activities have been banned.

Controlled areas will not see travel restrictions, and restaurants may offer dine-in services as usual. Shopping malls can resume operations as normal, but amusement parks and game centers must remain closed.

Gatherings of more than 100 people have been banned in these areas.

Vaccines available for the next month are targeted at people aged 18 and over, students aged from 12 to 17, workers covered by the social security system, state organizations’ employees, and those who need booster vaccines.