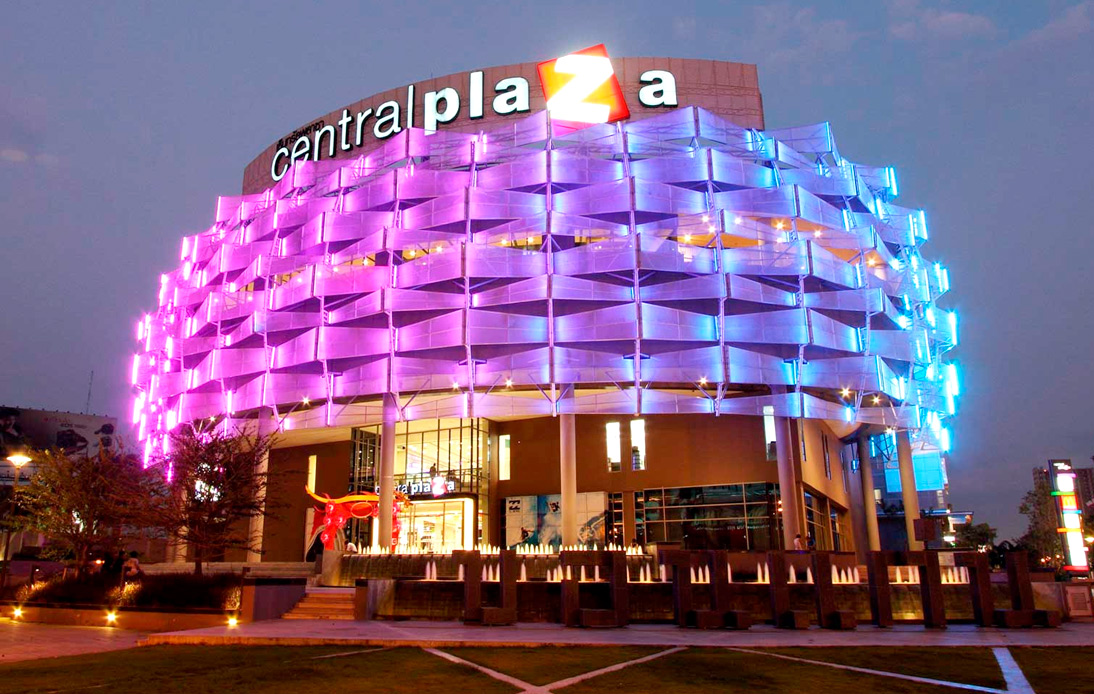 Central Pattana Plc is ready to invest over 400 million baht in marketing during this year’s fourth quarter to boost the Thai economy with its “Forward Happiness 2022” campaign.

Expecting to have 35 shopping centers in the country later this year, the Central shopping centers national network’s operator has developed the campaign to strengthen its commercial operations nationwide.

In addition, Central Pattana announced that it would join forces with several partners, such as Government Savings Bank and Siam Commercial, to bring happiness to customers, thanking them for being with the company for more than four decades.

Under the campaign, expected to increase visitor traffic by 30% from last year, Central shopping centers will become “The Best Thailand’s Happiness Landmarks” and spread happiness and positive energy through a festival of lights and color with emoticons and positive words.

Also, for the first time, “The 1” members have the opportunity to exchange their discount points at over 900 outlets and 150 top brands while the campaign is in effect. And they can also enjoy the “Gift Market” festival, described as the place for a million gifts, with a new countdown and over 100 more events, including the Dream Vacations & Travel Fair 2021 @ Central World.

It also launched the “Destination Plus +” strategy, which guarantees a full range of options and experiences for customers in every Central shopping center.

Each shopping center will become one of the “Thailand’s Happiness Landmarks” and have its own distinctive feature.

At centralwOlrd, the tallest Christmas tree in Southeast Asia will be set up, while Central Chiangrai will have the first and only Christmas tree designed by DoiTung.

Central Ayutthaya will feature the Yeesun-inspired Christmas tree, a flower grown in the Ayutthaya era, and Central EastVille will build an ice skating rink around a giant Christmas tree.

Moreover, Central will organize a CSR event with NIM Express to offer people several opportunities to transmit happiness to others and has invited customers to buy gifts in the Gift Market and send them to communities affected by the Covid-19 pandemic.

Customers can also become members at The 1 Exclusive for a total of 300,000-baht spending at participating shopping centers and receive a yacht trip package with two nights in Hilton Pattaya worth over one million baht if they spend at least 500,000 baht. Both benefits are valid on purchases made before December 31.

The “Forwarding Happiness 2022” campaign will be available in all Central Malls from November 12 to January 6. For more details on benefits, events and deals, customers can visit Central Pattana’s website and social media profiles.