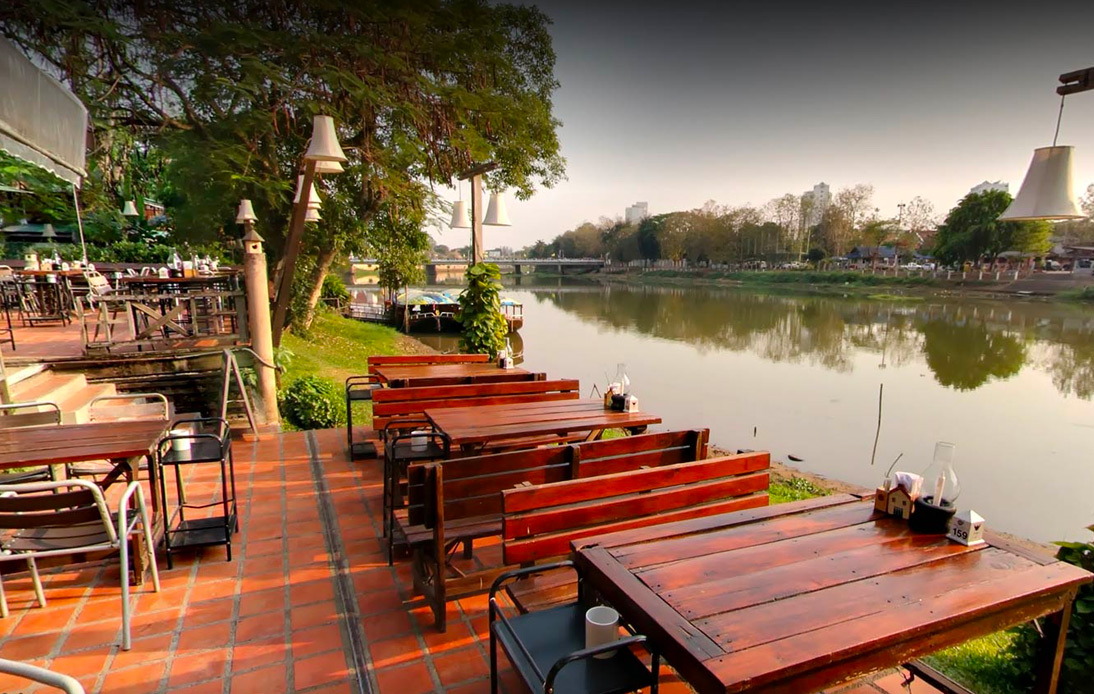 On Sunday, Chiang Mai officials said they had been forced to cancel some of the activities planned for the Thai New Year’s celebration next week due to a significant increase in coronavirus cases.

The provincial public health office in the city, known as the “Rose of the North,” said the hundreds of cases recently detected in the province brought the total number of confirmed cases in April to 664.

However, Sunday’s figures were not included in the daily updates from the Center for COVID-19 Situation Administration and will be reflected in Monday’s report.

On Sunday, Thailand reported 967 new coronavirus infections, the highest number of daily cases recorded since the pandemic began in March last year. The number increased the national total to 32,625 confirmed COVID-19 cases and the death toll remained at 97 with no new deaths.

The number of cases Chiang Mai found on Sunday was also the highest since the outbreak began seven days ago in the popular tourist destination.

Since infections began to increase, many tourists have decided to cancel their trips there. Additionally, local authorities ordered people traveling from Bangkok, Nonthaburi, Samut Prakan, Pathum Thani, and Nakhon Pathom to register through the CM Chana app to monitor self-quarantine for 14 days.

Officials in the province also decided to cancel or reduce some of the activities planned for the Songkran festivities. The alms-offering ceremony, planned for Tuesday at Tha Phae Gate, was scrapped.

“We have to boost confidence for residents in the province and try to curb the spread of the virus,” deputy provincial governor Rattaphol Naradisorn said.

Tests are available at nearby hospitals, the provincial health office, and the Chiang Mai International Exhibition and Convention Center, they said.