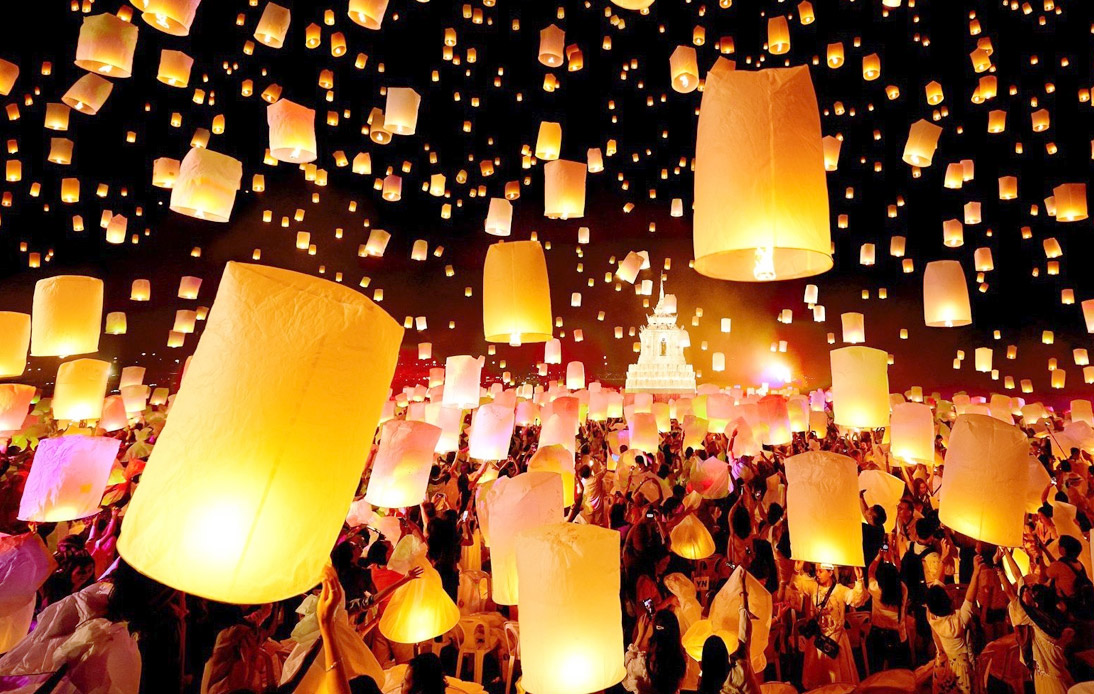 Chiang Mai province will stage its traditional New Year countdown celebration despite some other provinces have reported more COVID-19 cases.

Director of Public Health Promotion Division Chiang Mai Municipality Danai Sarapruek said the province is not banning New Year events due to the significant economic impact of doing so.

But organizers must inform the provincial administration of the activities they are planning to carry out, as Mr. Danai said.

He also said that the municipality has measures in place to control the virus. Besides, visitors from Samut Sakhon must be quarantined for almost two weeks once they arrive in Chiang Mai, as it is a new hotspot of the novel coronavirus.

However, people from other provinces are not required to comply with quarantine, Mr. Danai explained.

Provincial public health department chief, Chatuchai Maneerat reassured the public that the communicable disease committee is implementing stringent measures to control the spread of the infections.

It was reported that people in three sub-districts of Mae Ai, Malika, and Tha Ton face travel restrictions.

Dr. Chatuchai said that the decision was taken after public health authorities found that a COVID-19 patient in Ayutthaya province has traveled from Tha Ton.

Meanwhile, in Bangkok, governor Aswin Kwanmuang announced measures to prevent the spread of the virus and control the pandemic in the capital. Markets public parks, temples, and leisure venues must comply with the measures -they are effective until January 15, 2021.

Authorities in the capital city are paying close attention to COVID-19 cases related to migrant workers.

Samut Sakhon has implemented severe measures until January 3, 2021. The Central Shrimp Market and Si Muang dormitory, both hotspots of coronavirus cases, have been entirely sealed off.

Moreover, authorities ordered to temporarily close sport stadiums, playgrounds, nurseries, and academic institutions. Restaurants should open for takeout only and convenience stores have to close between 10:00 p.m. and 5:00 a.m.

Meanwhile, in Samut Songkhram, some establishments considered “at-risk” have to close on Wednesday until January 4, 2021.