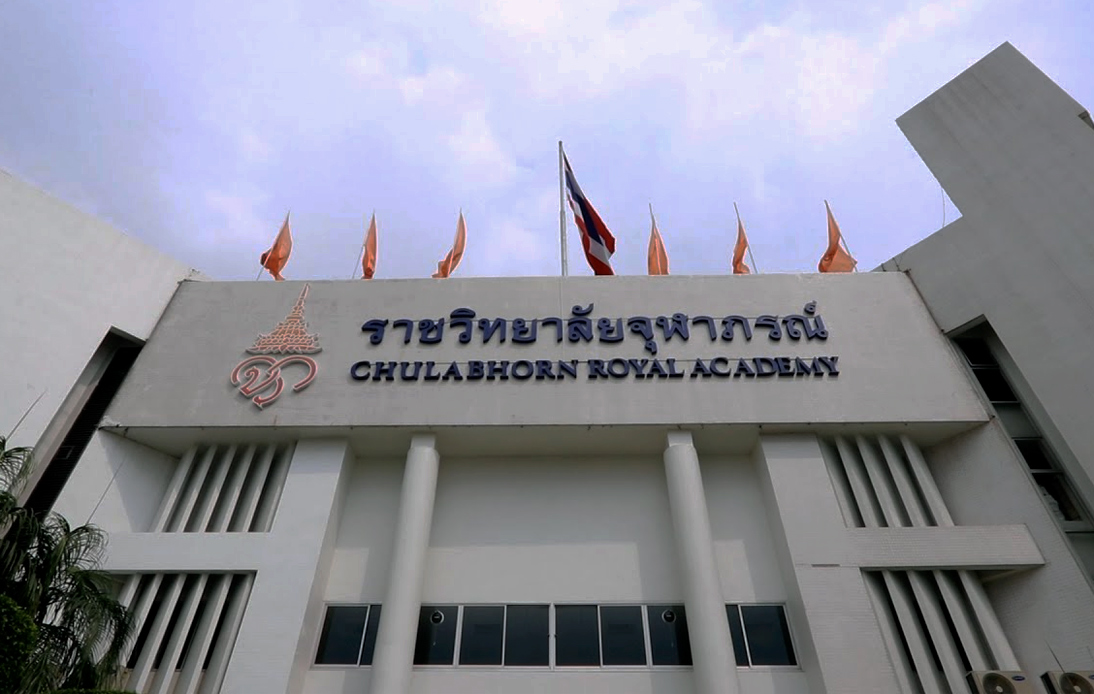 People who have received two Sinovac or AstraZeneca doses can schedule a vaccination appointment from October 20 to March 10, 2022, to receive a booster dose.

Moreover, the CRA said that registrations for Moderna and Sinopharm booster shots would open from October 29 for hospitals and organizations.

Those who have received two Sinovac doses at a CRA’s vaccination center in June, July or August, can receive a third booster dose from October 20 to 29 (people aged 70 and over or those with underlying diseases), from November 1 and 30 (people aged 59-69) and from November 15 to December 24 (people aged under 59).

Also, the CRA will open registrations for those vaccinated with two AstraZeneca doses between July and September as follows: from February 1 to 15 (those over 70 and people diagnosed with underlying diseases), from February 15 to 28 (people aged 59-69) and from March 1 to 10 (those under 59).

According to the CRA, women under 40, under hormone control, or experiencing blood clots should not get AstraZeneca booster vaccines.

Also, health experts recommend people against getting vaccinated with booster shots too quickly, as studies have shown that immunity is more effective if the interval between doses is longer.

Regarding the accurate period between doses for each brand’s vaccine, the CRA explained that inactivated virus vaccines such as Sinopharm and Sinovac should be used as booster shots three to six months after the second dose.

Other jab alternatives, such as AstraZeneca, Moderna, Pfizer, Johnson & Johnson, and Sputnik-V, can be used 7-8 months after the second dose.

Moreover, people who have caught the virus after receiving a second dose should receive a booster shot 60 days after being diagnosed with Covid-19.