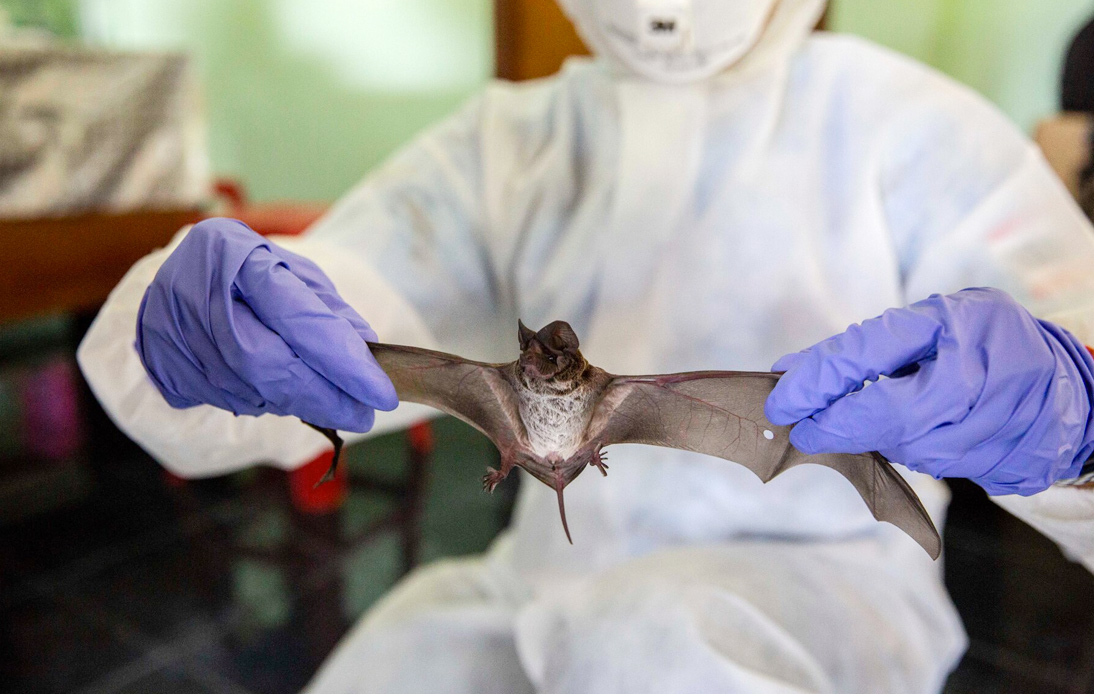 Scientists say that other coronaviruses related to Sars-CoV-2 may be circulating in bats in several parts of Asia.

The comments came after discovering a new coronavirus in bats that shares more than 90% of its genes with the virus that caused the pandemic early last year. The new virus, called RacCS203, was found in a horseshoe bat species at a wildlife sanctuary in eastern Thailand.

Scientists at Chulalongkorn University in Bangkok conducted the research.

They predicted that similar coronaviruses might be present in bats in many nations and regions of the Asian continent. However, they also found that RacCS203 cannot bind to human ACE-2 receptors, so theoretically, it cannot directly infect humans.

Besides, the discovery extends the area in which they have found related viruses to a distance of 4,800 km.

The researchers said that while the sampling was limited, they were confident that coronaviruses “with a high degree of genetic relatedness to Sars-CoV-2 are widely present in bats across many nations and regions in Asia.” Said areas include China, Japan, and Thailand.

The new virus gives clues about how the Sars-CoV-2 virus, which causes COVID-19, could have arisen.

Previous research had suggested that Sars-CoV-2 emerged in an animal, probably a bat, before spreading to humans. RacCS203 shares 91.5 percent of its genome with Sars-CoV-2.

Meanwhile, another virus in bats found in Yunnan, China, called RmYN02, has 93.6 percent similarity in its genomes.

A team led by Lin-Fa Wang from the Lin-Fa Wang of Duke-NUS Medical School in Singapore was in charge of the research. The lead scientist says the results could help them find the source of the virus that caused the deadly pandemic.

“We need to do more surveillance in animals,” Professor Lin-Fa Wang told the BBC. “In order to find the true origin, the surveillance work needs to go beyond the border of China.”

They explain that coronaviruses can move between different mammals, such as dogs, cats, or minks. When this happens, the virus is more likely to mutate and evolve into a new pathogen, which could explain the origin of COVID-19.

Dr. Thiravat Hemachudha from Chulalongkorn University in Bangkok, Thailand, was part of the research team.

He said the viruses found in bats in Thailand and China act as “a perfect template that can recombine with others and eventually evolve as new emerging pathogen(s), Covid-19 virus as one.”

The results showed that the antibodies could neutralize the pandemic virus, which shows that coronaviruses related to Sars-CoV-2 are circulating in Southeast Asia, they stated.