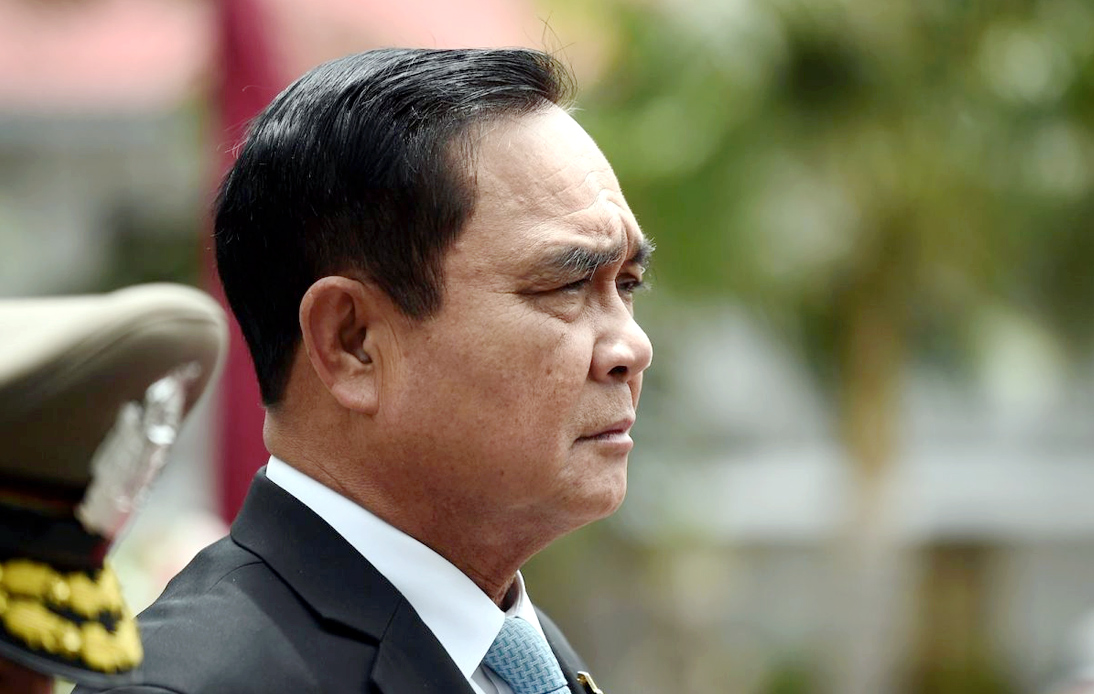 On Friday, the Civil Court issued an injunction dismissing Prime Minister Prayut Chan-o-cha’s ban on any news or information that could cause fear.

Human rights lawyers and media companies filed a petition with the court after the authorities’ announcement.

In response, the court issued an emergency injunction, saying that the prime minister had exceeded his constitutional authority to deny internet to perceived offenders even if the information was genuine.

It said Gen Prayut’s regulation restricting free speech was against the law.

The English version of the court’s decision said that it “provides Prime Minister no authorization to suspend internet services provision.”

The court stated it decided to issue the injunction after examining documentary evidence and assessing witnesses.

The order also indicated that the government had other legal tools to combat misinformation and fake news.

“The suspension of the enforcement of such regulation does not pose any obstacle to public administration in emergency situations and public interest,” the tribunal’s statement added.

Recently, the Human Rights Lawyer Alliance and 12 media companies filed a complaint against the prime minister.

Media outlets that signed the petition included The Reporters, The Standard, VoiceTV, The Momentum, The Matter, Dem All, Prachatai, The People, Echo, Plus Seven, and Way Magazine.

They asked the court to revoke regulation 29, which allows the National Broadcasting and Telecommunications Commission (NBTC) to cut off internet access to social media users who post content that may frighten people.

The petition argued that prohibiting content that “may frighten people” was ambiguous and might run against criminal law principles.

They also said that such regulation empowers the NBTC to block Internet access, but it is illegal.

Their third argument turned to Section 35 of the constitution, which supports freedom of the press.

The government should block content in pieces rather than blocking an entire channel or platform, such as an IP address.