COVID-19 Vaccination Process In Thailand Set To Start Next Month 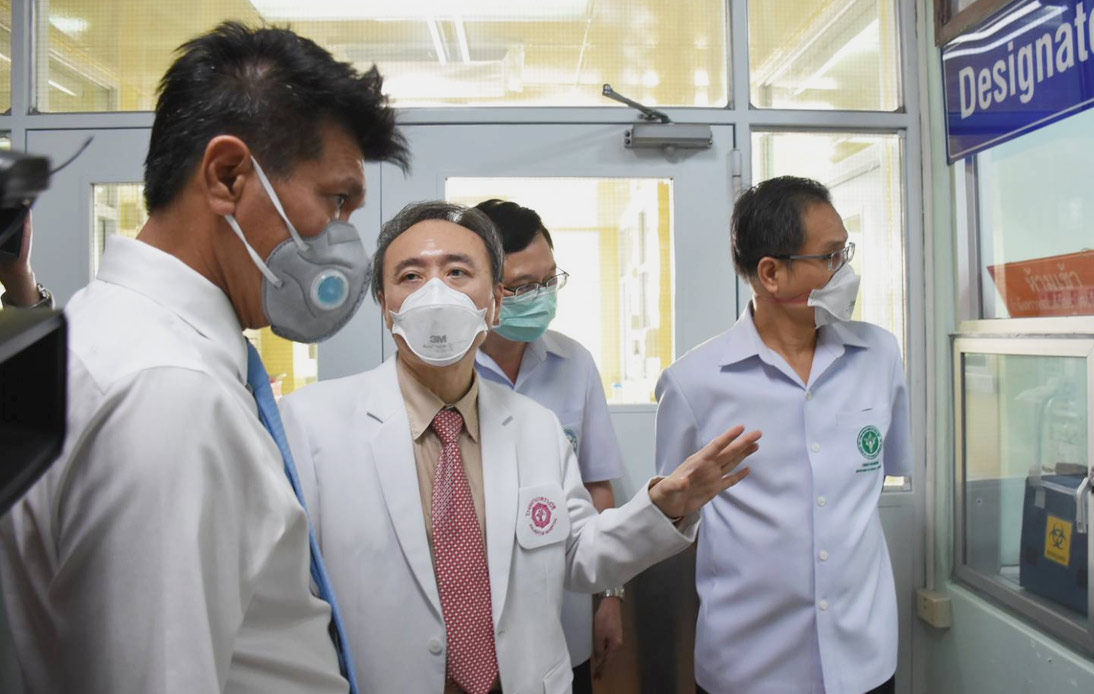 On Thursday, the chief of the Disease Control Department said that Thailand’s government had set three phases to start the COVID-19 vaccination process in the country.

It would begin with a first phase that is expected to cover 1 million people in vulnerable groups between February and April.

Dr. Opas Karnkawinpong, the director-general, said they would have 2 million doses for the first phase, which aims at reducing the percentage of severe disease and deaths from the novel coronavirus. Authorities are also seeking to protect the national health system.

Citizens will be able to receive the doses from February to April this year.

Of the 2 million doses, 80,000 would be for medical personnel and health volunteers; 20,000 would go to disease control workers, and the last 900,000 would be used to vaccinate people aged 60 and over and those with chronic illnesses.

The first recipients would be in the areas declared as maximum control zones.

Samut Sakhon province, greater Bangkok, and the eastern provinces of Chanthaburi, Rayong, Chon Buri, and Trat belong to the group as they have registered high levels of infections.

People with chronic disease who would get the vaccine refers to those who may otherwise die after COVID-19 infections.

This group includes those who suffer from severe respiratory illnesses such as asthma and chronic obstructive pulmonary disease, cardiovascular disease, renal failure of stage 5 and over, diabetes, stroke any kind of cancer.

Moreover, the medical personnel that would be immunized are those who have to be in contact with COVID-19 patients. Officials at border checkpoints, disease control areas along the border and field hospitals, and other disease control workers are also part of this group.

For the second phase, Thailand plans to have 26 million doses to vaccinate people in vulnerable groups throughout the country to protect its economy, society, and security.

Besides, there would be more doses for the third phase -which would take place in early next year.

It has the objective to vaccinate enough of the general population to acquire herd immunity against the virus and stop its spread.

Dr. Opas explained that each citizen would need two doses, having the second one four weeks after the first shot. He also said that it would take one or two months for the vaccine to have full effect.

According to Dr. Opas, the number of new COVID-19 cases was getting lower while recoveries were increasing.

He stated that the coronavirus had spread to 56 provinces, but most of them had 1 or 2 patients. Also, 10% of people in close contact with those infected also tested positive.

Dr. Opas assured that COVID-19 could be controlled in the majority of the provinces.

Most of the cases that derived from the second wave, which was recorded for the first time in December last year, were from Samut Sakhon (2,905). Chon Buri, Chanthaburi, and Trat had 1,523, and there were 473 in Bangkok.

According to the disease control chief, the virus was mainly spreading in the West, the East, and Central Plain.