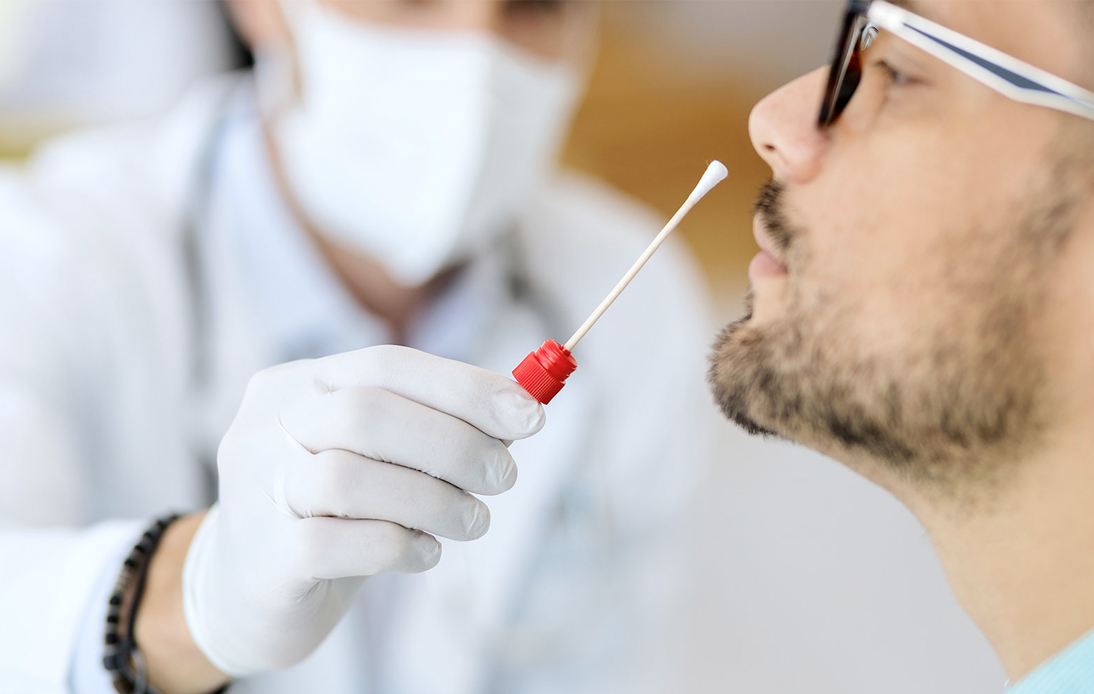 Beginning next month, the government will reduce entry requirements for international visitors, responding to pressure from the local tourism industry to reduce costs as additional nations drop border controls to entice tourists.

From March 1, those arriving in Thailand who have been vaccinated will no longer need to take an obligatory PCR test on the fifth day of their arrival. Instead, they can undertake a self-antigen test, which eliminates the need for a confirmed hotel reservation for the test.

The primary virus task force, The Centre for Covid-19 Situation Administration (CCSA), led by Prime Minister Prayut Chan-o-cha, has also reduced the minimum medical insurance coverage for arrivals from $50,000 to $20,000.

After almost two years of strict border controls wreaked havoc for the tourist economy, the government is making it simpler for visitors to access the country’s famous beaches, temples, and national parks.

While the country is dealing with an increase in Omicron-led Covid cases, the low fatality rate compared to the peak Delta wave suggests healthcare institutions can handle the situation, according to Taweesilp Visanuyothin, a task force spokeswoman.

Thailand had a six-month high in Covid cases on Wednesday, but just 39 deaths, compared to over 300 a day when the Delta wave peaked back in August 2021.

According to Deputy Prime Minister and Public Health Minister Anutin Charnvirakul, the majority of new cases were locally transmitted, with around one in every thousand newcomers testing positive.

He stated that ATK testing could be used for the mandatory fifth-day test since the findings are extremely reliable and widely acknowledged.

Gen Prayut had earlier revealed that he had phoned the 1330 Covid advice hotline and the individual who responded seemed exhausted. On the back of that, the public health minister announced the number of operators handling calls to the 1330 hotline would go up during the CCSA meeting.

He stated there were roughly 3,000 operators operating the National Health Security Office’s Covid advising hotline at this time.

When asked if hospitals were prepared to take on additional Covid-19 patients, Mr Anutin responded that all necessary safeguards had been taken. Hospitals might be enlarged if necessary.

He admitted that the current infection rate is significant, but that health officials are working to reduce the number of seriously sick people and fatalities.

People should change their habits, get vaccinated, and avoid attending parties and other crowded locations, he said.

The baht rose as much as 0.4 percent against the dollar on expectations that looser visa regulations will increase the country’s current-account surplus. The currency was trading at 32.329 to the dollar, increasing its year-to-date gains to 3.3 percent.

In recent months, the government has been experimenting with different strategies to attempt to restore the tourism sector, which used to account for nearly a fifth of the GDP, with 40 million foreign tourists producing more than $60 billion in 2019.

Dr Taweesilp stated on Wednesday that the nation has cleared roughly 302,000 visitors under the Test & Go program since it reopened for the second time on February 1.

According to him, Bangkok, the eastern province of Chonburi, and the resort island of Phuket attracted the most visitors under the scheme.