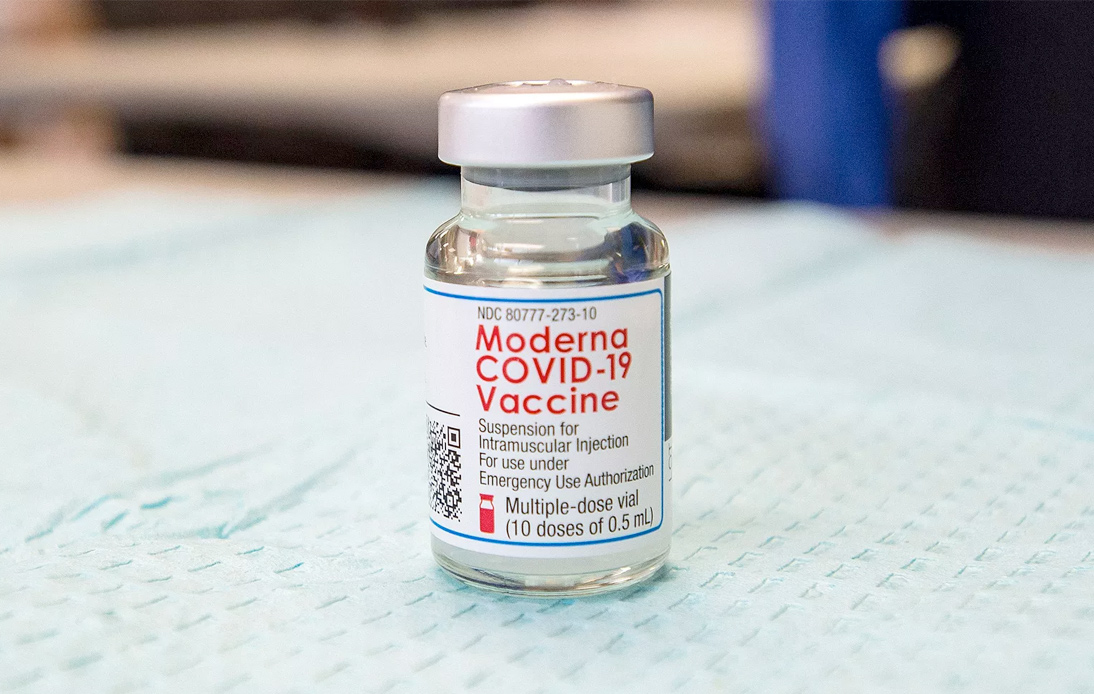 On Tuesday, the Chulabhorn Royal Academy of Thailand (CRA), an agency licensed to purchase Covid-19 vaccines, announced that it planned to buy 8 million doses of the US-manufactured Moderna vaccine to be used as booster shots.

In formal cooperation with Zuellig Pharma’s subsidiary ZP Therapeutics, a pharmaceutical company that imports Moderna vaccines into the country, the CRA will purchase 8 million 100-microgram doses in 2022, with staggered deliveries in the first three quarters.

Moderna vaccines will arrive as the second alternative to the government’s vaccination campaign, whose only paid vaccine currently available is the China-produced Sinopharm shot.

It was also reported that private hospitals would procure an additional 5 million doses through the GPO for commercial inoculations in late 2021 and early 2021.

According to Dr. Nithi, having the Moderna vaccine as a booster dose can also increase antibody levels against the novel coronavirus Beta, Gamma and Delta variants by 32, 43.6 and 42.3 times, respectively.

Thailand’s vaccine experts will conduct a study on the Moderna boosters later this year.

In another Tuesday development, the government agreed to allocate around 946.3 million baht from the Central Fund to the Thai Red Cross to obtain one million doses of Moderna mRNA jab for free vaccinations.

Moderna’s representative in Thailand, Zuellig Pharma Company, has offered the vaccine to Thailand for $28 or 940 baht per dose, plus 26.76 baht for the import transport fee, for a total of 966.75 baht per dose.

The first deliveries are expected to arrive early next year, after an advance 30% payment of the total order value.

During the pandemic, the Thai Red Cross Society has provided no-charge support to people affected by the health crisis. It has set up mobile kitchens to distribute free food in different provinces and has assisted field hospitals’ installation.

It has also provided free vaccinations and medical care to people in home isolation.

Together with other provincial administration organizations, the Thai Red Cross recently acquired one million Moderna shots to vaccinate citizens starting next month.