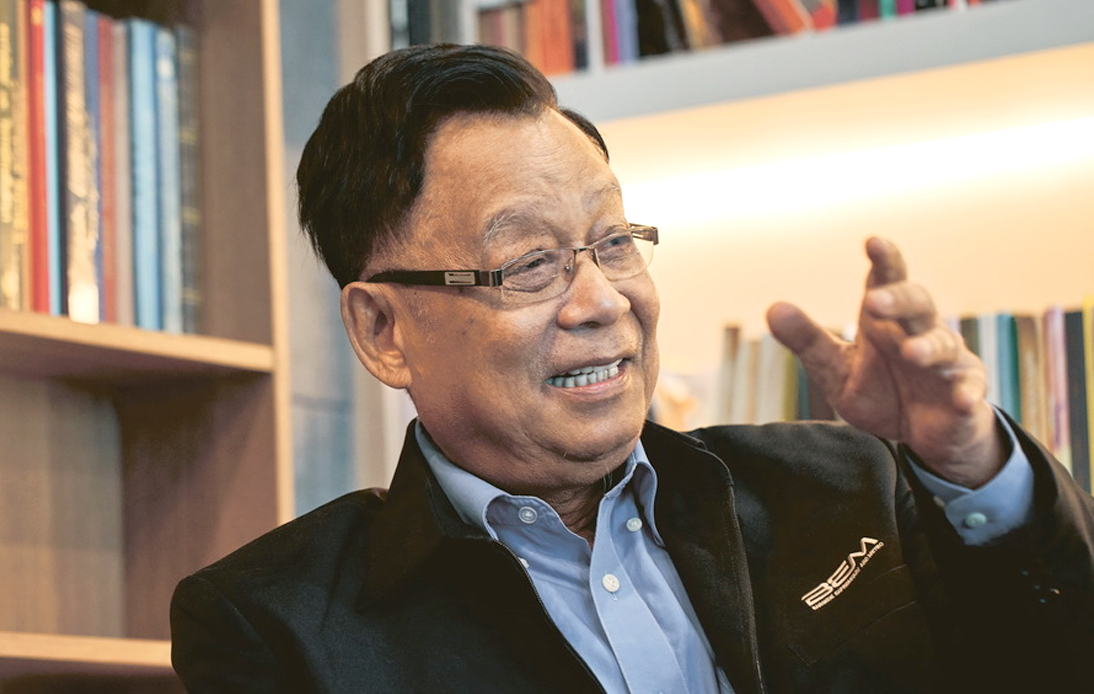 Virabongsa Ramangkura, an economics guru and minister –known for his labor in various governments, died of cancer at age 78, local media reported Sunday.

According to local online media outlets Matichon and Prachachat, Virabongsa died at Phramongkutklao Hospital. The traditional bathing rite and chanting for the late professor will be held at Wat Makut Kasatriyaram, they reported.

Virabongsa was a Matichon Plc’s board member and worked as a columnist for Matichon and Prachachat. Moreover, he served seven prime ministers in different capacities, including the late Prime Minister Prem Tinasulanonda, with whom he began his political career as an adviser.

Social media platforms were filled with messages of mourning and condolence after his death.

Phumtham Wechayachai, a core Pheu Thai Party member, tweeted: “It was one of the greatest losses in Thai society.”

Pichai Naripthaphan of Pheu Thai also wrote a message on his Facebook profile, saying: “If the next life is true, I wish I would be his student again.”

On June 11 last year, Virabongsa bid farewell to fans and readers of his columns published in Prachachat and Matichon after more than two decades of writing for both media outlets, citing health problems.

“It is time for me to stop writing for Prachachat and Matichon because of my health and illness, which is normal for a person reaching 80,” he wrote.

Virabongsa also said that that column, which he wrote before being admitted to the hospital, might be the last where he was “strong enough to pick up a pen and write.”

The economist revealed back then that he had been diagnosed with what he called an “illness” and promised he would come back to write his column when he was “healthy enough.”