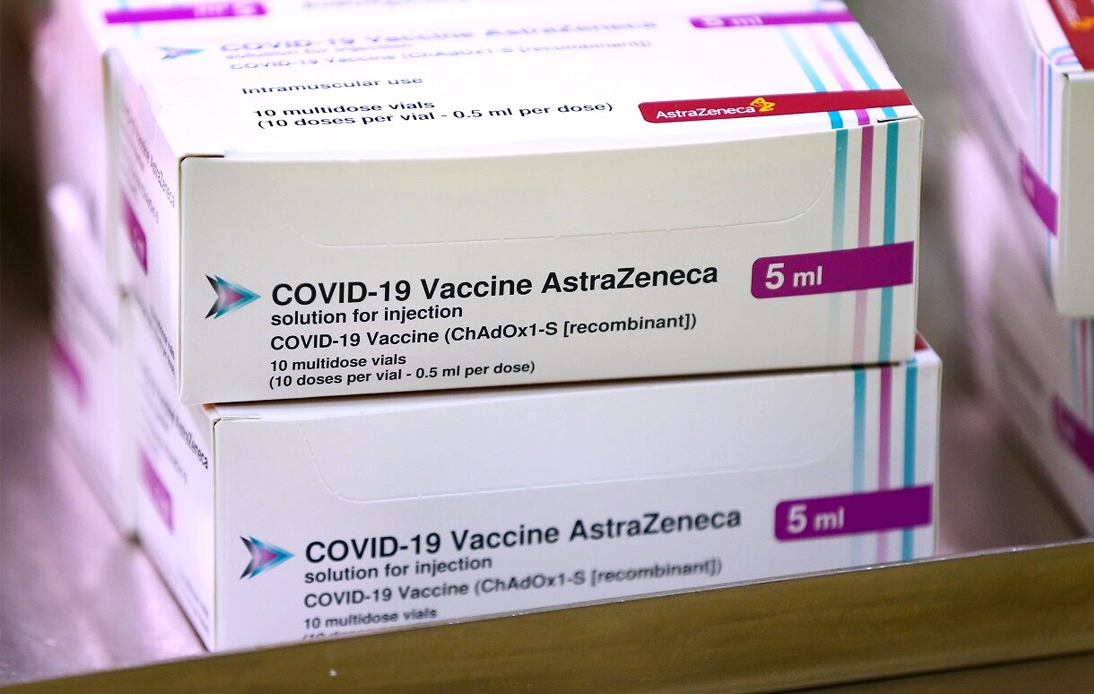 The Thai Food and Drug Administration (FDA) has approved the emergency use of the COVID-19 vaccine produced by the British-Swedish firm AstraZeneca. Thailand currently expects to receive 50,000 doses within February.

According to the FDA Secretary-General Paisarn Dunkum, the FDA approved the vaccine registration produced by signature in Italy on Wednesday. The decision came after AstraZeneca Co submitted almost 10,000 pages of its documents to register the vaccine for emergency use in December 2020.

Dr. Pisarn also said that the FDA had reviewed the documents considering the vaccine’s efficacy and safety.

Thailand expects to receive a total of 50,000 doses of the vaccine in the following month. It was also known that the import license and the vaccine registration would be valid for one year.

The approval applies only to doses manufactured abroad, a source told Reuters.

Dr. Paisarn assured that the Department of Medical Sciences would randomly test the vaccine to determine if it is effective and safe before it is authorized to be administered. He also said that the British-Swedish pharmaceutical company would gradually deliver the rest of the doses to Thailand between March and April – the kingdom would import 200,000 doses of the AstraZeneca vaccine in total.

Speaking about the AstraZeneca vaccine by Siam Bioscience, he said the locally produced vaccine could be available for administration in May of this year.

The FDA announcement came as a surprise, as having 200,000 doses of the COVID-19 vaccine available was not in the government procurement plan that had previously been unveiled. The said plan indicated that the first vaccine that Thais could use was Sinovac from the Chinese-based firm Sinovac Biotech, which would send the kingdom two million doses before April.

It was also announced that another 26 million doses of the AstraZeneca vaccine locally manufactured by Siam Bioscience Co Ltd would be available in the second half.

However, government authorities have not mentioned the 200,000 imported AstraZeneca shots in the briefings or spoken publicly about it.

Thailand has set the goal of inoculating at least half its population by the end of 2021 as it battles the second wave of infections that has tripled the number of cases over the past month, bringing the toll to nearly 13,000 registered cases since the pandemic began.