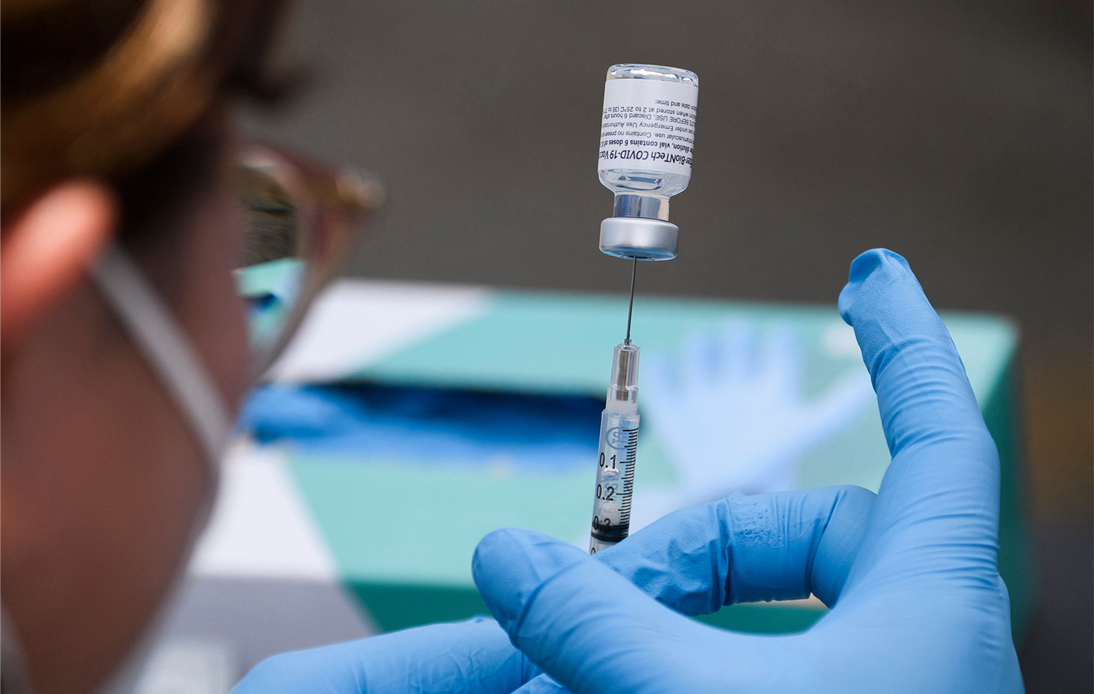 The Food and Drug Administration (FDA) asked Pfizer for additional details about its Covid-19 jab, expecting to authorize its regular use in Thailand.

On Tuesday, two months after the government approved the Pfizer vaccine for emergency use, FDA secretary-general Paisarn Dunkum invited Pfizer to send more information about it.

The news came a day after the U.S. Food and Drug Administration authorized the Covid-19 vaccine developed by Pfizer-BioNTech to be administered to people aged 16 and over.

Moreover, the U.S. FDA also established its emergency use as a condition for vaccinating people aged 12-15.

If Pfizer requests approval in Thailand, the FDA could complete the process in 30 days, Dr. Paisarn said.

FDA secretary-general also explained that, if authorized, the Pfizer jab would be a general vaccine like the avian flu vaccine. Therefore, hospitals could buy them directly from suppliers, he added.

The Thai government ordered 30 million doses of the Pfizer vaccine for 2021 when its emergency use was approved on June 24.

A new batch is expected to be delivered next month.

Communicable disease experts and the general public have demanded authorities to purchase more mRNA-based vaccines, including the one developed by Pfizer, as they consider them to be the most effective options against the deadliest Delta variant and other more contagious strains.

Regulators would first approve the Pfizer vaccine for people aged 16 and older, but they can lower the minimum age to 12 if there was efficient evidence to back it up, Dr. Paisarn stated.

“The US FDA approved the use on people aged 16 years and more, but still keeps the emergency use condition on children aged 12-15 years. So we will initially follow the same procedure,” he added.

After being fully approved, the jab will be available directly to hospitals.

As a result, they will not have to procure Pfizer shots through government agencies, as happens with Covid-19 vaccines that are already registered for emergency use, Dr. Paisarn clarified.