First Batch of Moderna Covid Shots Have Arrived in Thailand 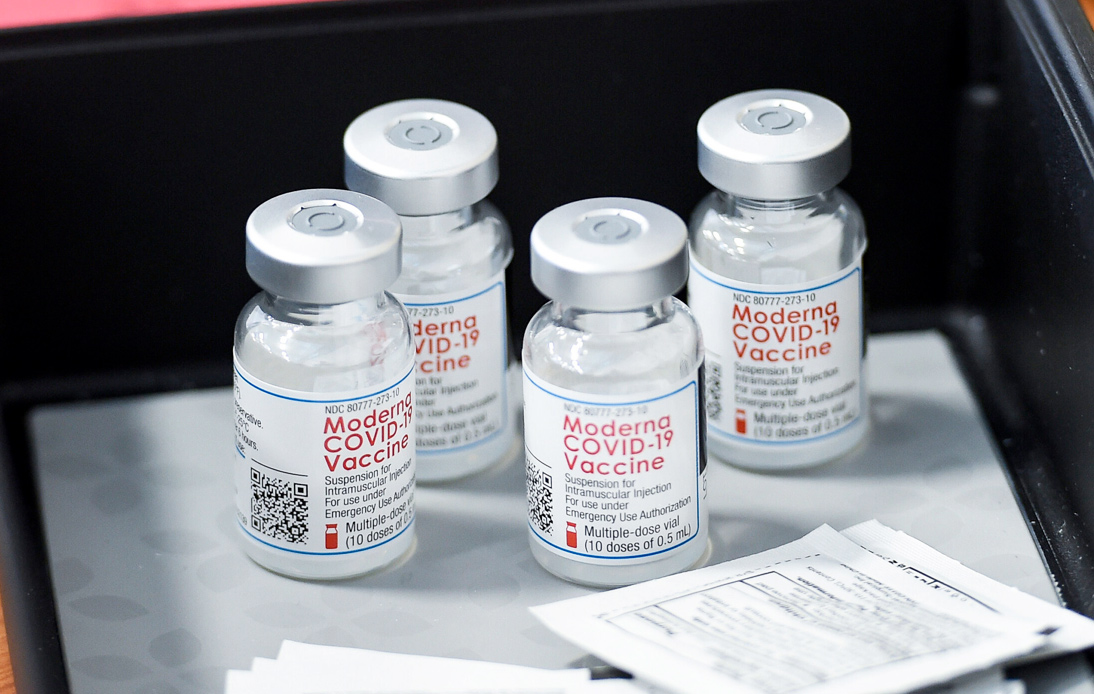 Thailand received the first Covid-19 vaccine batch from Moderna this week, on schedule.

Lufthansa delivered 560,200 vaccine doses to the Government Pharmaceutical Organization (GOP), but all shots will be sent to the Department of Medical Sciences for examination before their rollout.

According to past official statements, 77% of such doses will be allocated to private hospitals.

Sunaiyana Kitkasetpaisan, general manager of ZP Therapeutics, a division of Zuellig Pharma and the official Moderna partner in Thailand, said the company was happy to know that the jabs arrived on time.

She stated that the company has already submitted documents to the Thai Food Administration (FDA) to detail its plan to import more injections from another plant in the United States. It’s part of Zuellig’s efforts to accelerate Covid-19 vaccines delivery to Thailand after failing to obtain doses from its production facility in Europe.

The GPO has procured over 8.6 million Moderna mRNA vaccines on behalf of private hospitals, including 1.9 million doses set to be delivered later this year. The rest are expected to arrive in the first 2022 quarter.

Previously, the GOP revealed that 77% of the first batch would be allocated to private hospitals. The remaining doses would be distributed among state agencies, including the Thai Red Cross Society, which ordered 1 million doses in total and would receive 20% of the first Moderna vaccine batch.

The Thai Red Cross Society will get its corresponding shots first, and the remaining doses will be then assigned to private hospitals based on their orders.

According to Deputy GPO director Sirikul Methivirangsan, people are insured against deaths and severe complications after receiving such vaccines. Insurance coverage extends to those who were administered two doses and a booster shot within 90 days.

Meanwhile, Private Hospital Association’s president Dr. Chalerm Harnpanich urged people who have placed orders to verify with their hospitals if they are eligible for Moderna shots this round.

Dr. Chalerm explained that those who have already received two Sinovac doses and an AstraZeneca booster shot could postpone their jabs or transfer them to third parties.

Also, Chulabhorn Hospital asked clients not to miss their appointments if they had booked Moderna vaccines as booster shots, saying that leftover doses would be thrown away.