Get Free Fries at McDonald’s Thailand if You’re Vaccinated 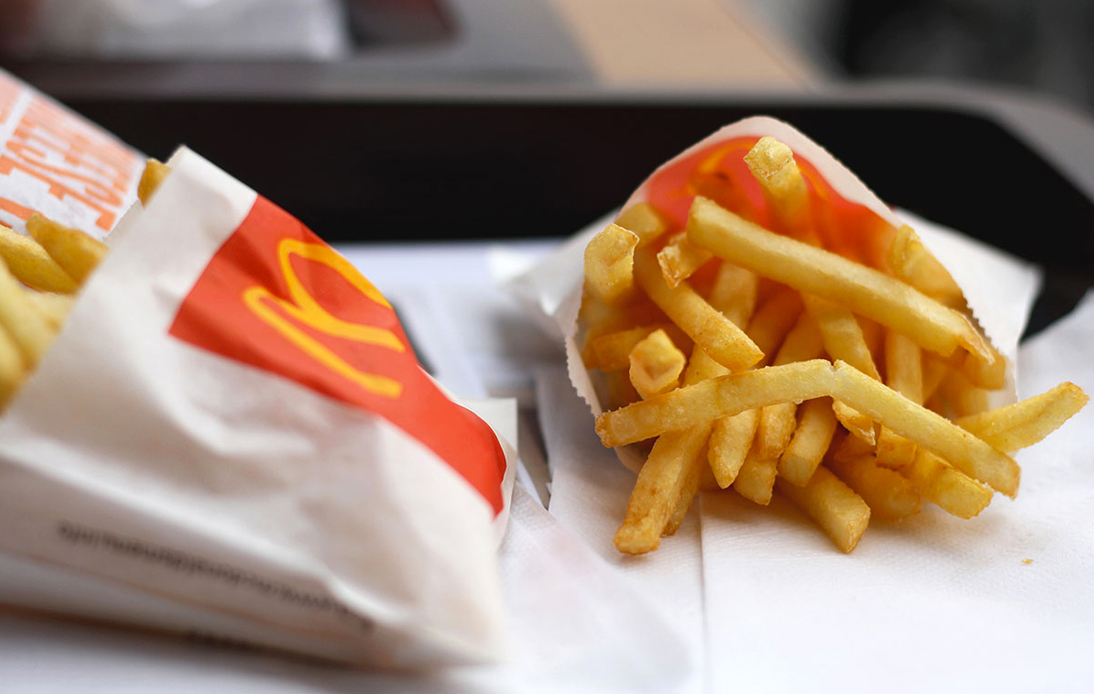 McDonald’s has joined other restaurant chains and started offering free food deals for Thais who have received the jab.

As Thailand begins distributing dose vaccines to small, secondary-channel public testing sites for specific groups ahead of the wider vaccine distribution, the world-famous fast-food giant announced that it would give away normal-size fries to 50,000 people starting this week.

Those who want free fries only need to provide evidence that they have gotten at least one dose of any vaccine.

The promotion is valid in all stores and drive-thru locations throughout the country, except for branches at airports. But freebies are also reaching other chains owned by Zen Group, such as Aka, Zen, Din’s, Khiang, On the Table, and Tummour.

Until June 30, people can get free soups, dim sum, salad, rice, or takoyaki, depending on the restaurant, if they show evidence of vaccination when ordering.

Thailand has managed to vaccinate more than 2.2 million people and 1.5 million of them have received their first dose. According to the government plan, mass vaccination will begin in June when Siam Bioscience rolls out the first six million doses of locally produced AstraZeneca vaccines.

More restaurants are expected to offer similar deals as the business industry promotes vaccination as part of its strategies to return to normal and profitability.

The government has been executing plans to roll out walk-in COVID-19 vaccination services in several provinces next month.

Thai companies have also lent their support by transforming department stores into jab stations. Now, McDonald’s Thailand pledges to join the bandwagon by adding incentives for residents who get vaccinated.

Individuals can show physical or digital copies of their vaccination certificate to get free french fries, but there is a limit of 100 free orders per day at each branch.

The company is also using a Thai hashtag on social media that translates to “take your shot, stop the spread, save our country” to encourage customers to join the movement and get vaccinated as soon as possible.