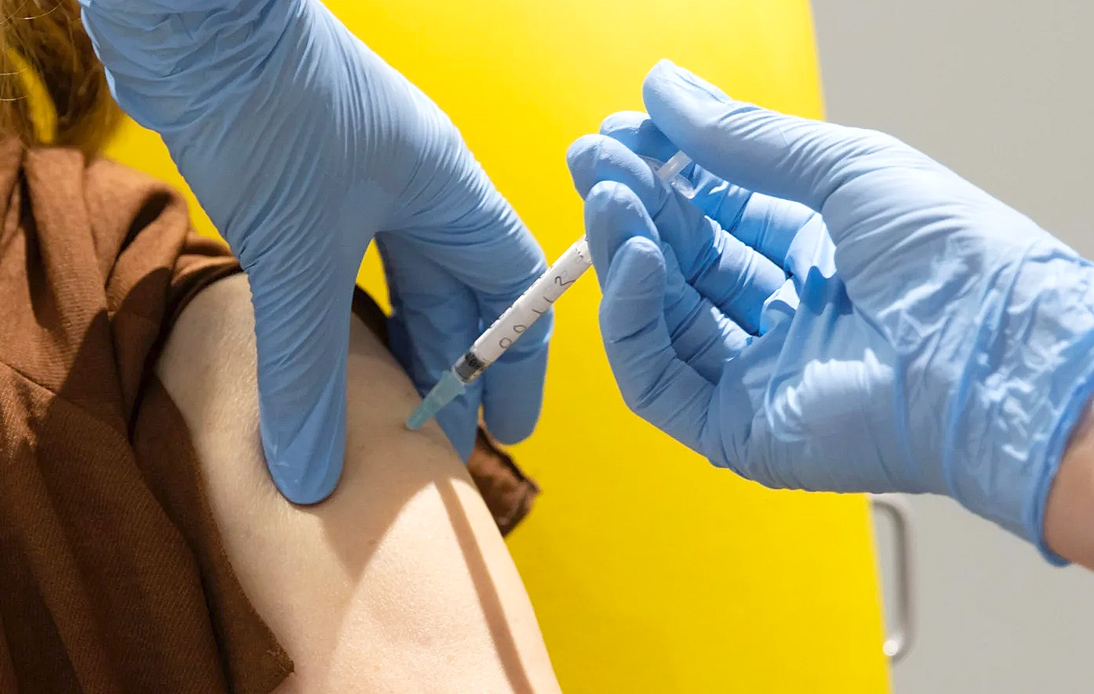 On Wednesday, Prime Minister Prayut Chan-o-cha said that the Thai government aims to vaccinate 19 million people against COVID-19 in the first phase of its inoculation plan that will begin on February 14.

His comments came amid criticism to the government for the late rolling out of vaccines.

According to Gen Prayut, the inoculations will begin with 50,000 doses of the vaccine from the pharmaceutical company AstraZeneca. However, he did not talk about a possible timeline for the first phase of vaccination.

The government expects to receive 150,000 doses of the AstraZeneca vaccine in May.

They also ordered millions of doses of vaccines produced by other companies, including Sinovac Biotech Ltd. As health officials have previously explained, Thailand hopes to inoculate at least half of its population, around 33 million people, by the end of 2021.

Through a broadcast made on the government website, Prayut Chan-o-cha apologized for not resolving the COVID-19 situation as quickly as people had demanded.

“Blaming each other will not solve any problems,” he added.

He also explained that the vaccination process would include those most at risk when contracting the virus. Of the 19 million people to be inoculated, 11 million would be people over the age of 60, and 6.1 million doses would be intended to immunize those with underlying diseases, Gen Prayut said.

Of the remaining vaccines, 1.7 million would be for medical professionals and 15,000 for government workers involved in managing the novel coronavirus, he stated.

However, he added that pregnant women and people under 18 would not get the shot. According to official figures, a fifth of the population is under 18 years.

The head of the government’s vaccine management committee, Sophon Mekthon, told Reuters that the timeframe would depend on the hospitals’ capacity to administer the vaccine and the number of doses they receive.

Dr. Sophon added that Thailand would initially import the vaccines but that the government expects them to be produced locally by mid-year.