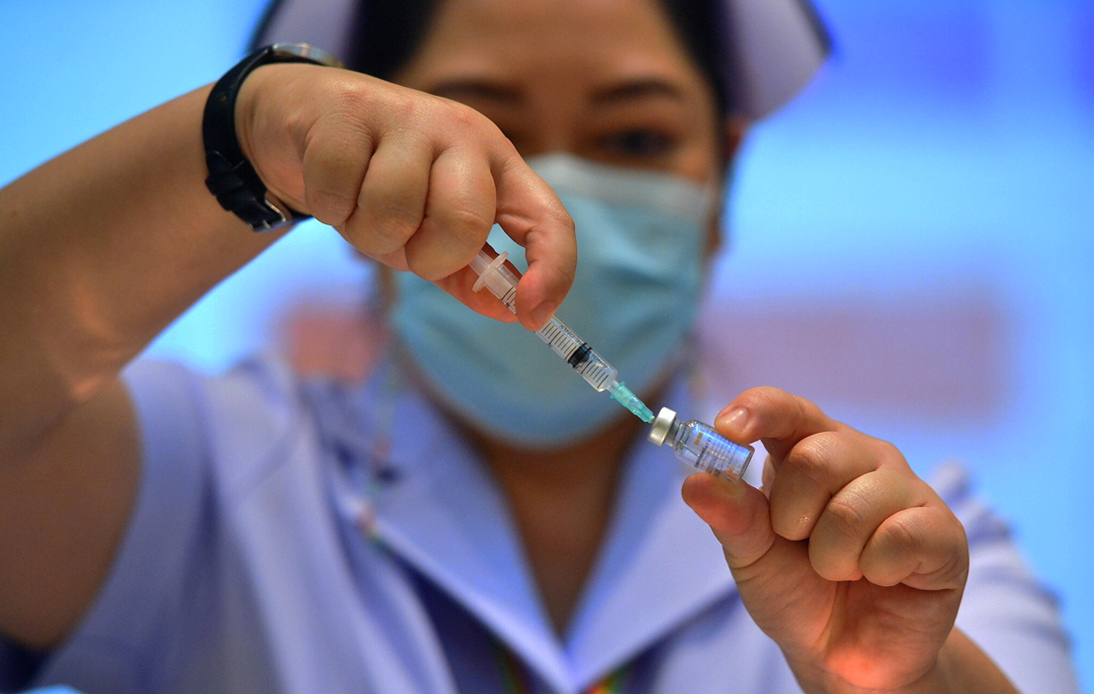 Thai authorities said on Friday that private hospitals could purchase 10 million doses of the COVID-19 vaccine of their choice, in addition to government purchases.

The move is intended to help create herd immunity, a senior spokesperson said.

Taweesilp Visanuyothin, a spokesman for the Center for Covid-19 Situation Administration (CCSA), stated that Prime Minister Prayut Chan-o-cha, who is also the head of the CCSA, had approved the measure. Now, private hospitals can purchase enough doses to inoculate 5 million people.

During the meeting, government officials acknowledged that Thailand had ordered 70 million doses of the coronavirus vaccine, enough to vaccinate 35 million people. However, to achieve herd immunity, at least 40 million citizens must receive the shot.

TPHA representatives assured that they were able to purchase the 10 million doses needed for the remaining 5 million people.

Dr. Taweesilp declared that the prime minister had agreed to allow private hospitals to meet the demand. Furthermore, representatives from private hospitals said at the meeting that vaccine-producing firms required letters of intent from the government to supply them with vaccines, so the Government Pharmaceutical Organization should procure the shots on their behalf.

The prime minister approved all the requests, Dr. Taweesilp added.

Gen Prayut appointed CCSA advisor Dr. Piyasakol Sakolsatayadorn to head the committee for the private purchase of vaccines. Dr. Taweesilp explained that the private acquisition should focus on vaccines from producers other than the manufacturers that the government has already registered for the sake of diversification and risk distribution.

They claimed that demand for the vaccine was increasing, and their current stocks were insufficient. This week, Thailand has registered hundreds of cases linked to a nightlife venue cluster that could threaten the country with the third wave of COVID-19 cases, and experts suggest speeding up the vaccination program.

Deputy spokesperson for the Ministry of Foreign Affairs Natapanu Nopakun, who delivered the CCSA report in English, gave recommendations to private hospitals.

Vaccines must be stored and accurately administered by a trained health worker, the deputy spokesperson said. The Thai Food and Drug Administration has approved the AstraZeneca, Sinovac, and Johnson & Johnson Covid-19 vaccines for private purchase.