Government Considering To Do Away With 90-Day Reports 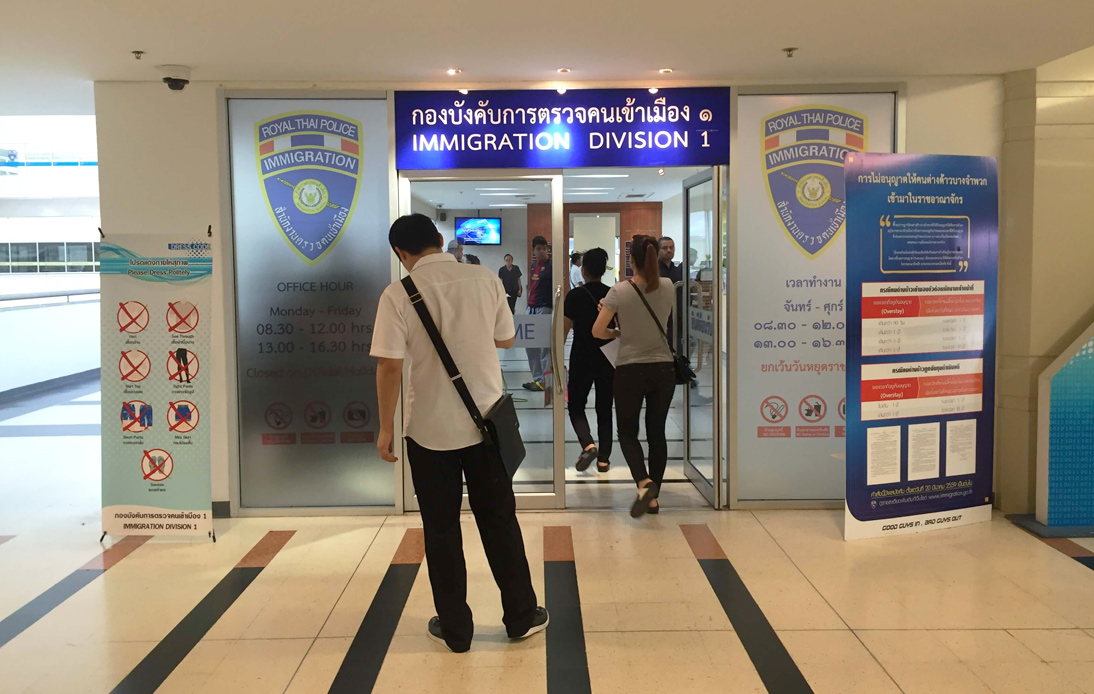 Thailand’s government is considering current immigration rules and could revamp them to make it easier for expats and long-term tourists to stay in the country as part of a strategy to boost investment and increase tourism revenue when the pandemic ends.

The proposed changes could remove the requirement for foreigners to submit 90-day reports on their whereabouts.

The unpopular online filing system has been inactive for over a month. Expats who have tried to apply online have found a striking animation showing the immigration service and a message saying the system is temporarily closed for maintenance, but there is no information on when it could be repaired.

Hotel staff has also complained that the TM-30 reporting system has also been down.

“Immigration rules are the key pain point” for foreigners working in Thailand, Chayotid Kridakorn, a former head of JPMorgan Securities (Thailand) who’s leading a government task force to smooth investment into Thailand, said in a phone interview from Bangkok.

“We want to make it easier for foreigners to live and work in Thailand,” he added.

Authorities said that making it easier for foreign companies to bring in skilled workers and Western retirees to stay in Thailand would boost the economy, which experienced its biggest contraction in more than 20 years in 2020.

The Bank of Thailand said that gross domestic product growth would not return to pre-pandemic levels until the third quarter of 2022.

The government’s economic panel will receive the detailed proposal of the plan to boost investment and tourism within a month, Chayotid said. It includes improving regulations on immigration, work permits for foreign experts, and visa applications.

Incentives for foreign investors, retirees, and startups will also be encompassed in the framework.

They could include corporate income tax cuts and relaxed property-holding rules. Besides, Chayotid said that Thailand’s goal is to attract one million retirees or pensioners in the coming years, which could contribute up to 1.2 trillion baht to the economy annually.

The nation has seen foreign direct investment fall by more than 50% in the past five years, and tourist arrivals plummeted last year due to the pandemic.

In this regard, to recover the economy, areas that need immediate improvement comprise visas and regulations that prevent the country from getting more value from foreign visitors and workers, Governor Sethaput Suthiwartnarueput said in a speech that was posted recently on the central bank’s website.

“If we don’t fix this now, it will be too late to upgrade our investment,” Mr. Chayotid said. “We don’t want to be left behind and die with old technology.”