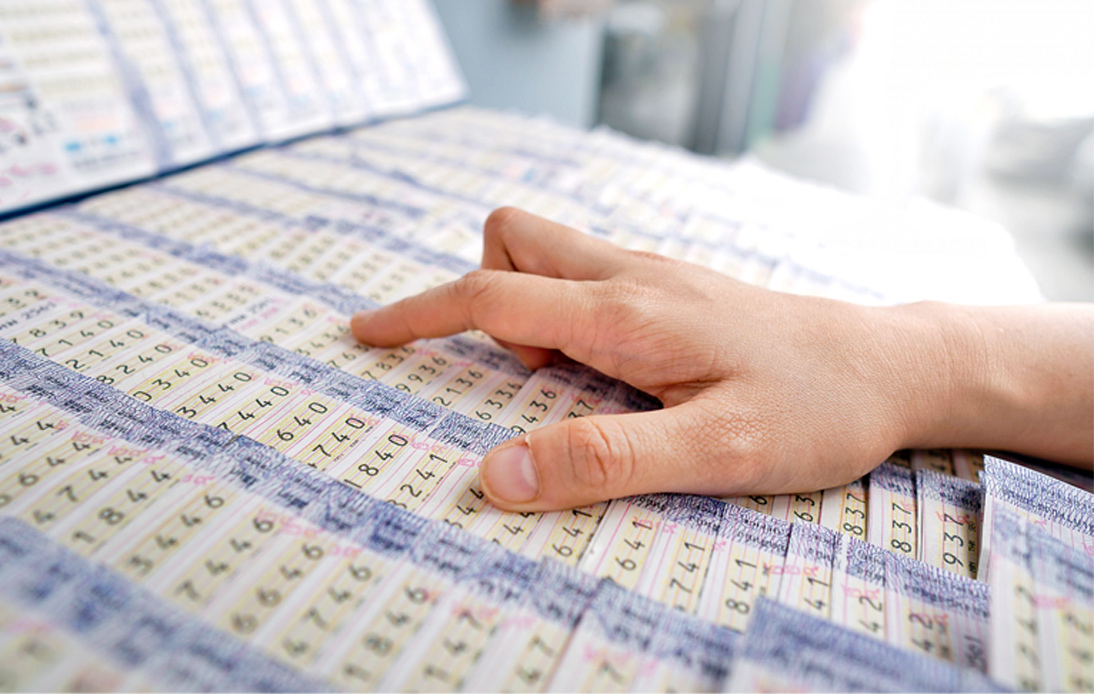 From June 2, the Government Lottery Office (GLO) will use the Pao Tang mobile app to offer 5 million lottery tickets to Thais for a retail price of 80 baht, government spokesman Thanakorn Wangboonkongchana has announced.

According to official information, tickets will be on sale between 6:00 a.m. and 11:00 p.m. starting next month. Days 1st and 16th of each month are exempt from this schedule, with tickets available for purchase until 2:00 p.m., as those dates are reserved for drawing winning tickets.

“Licensed retailers who sell tickets to these agents should also have their quotas revoked so they won’t become a bad influence,” the government spokesman added.

The GLO board authorized the lottery ticket sale through the Pao Tang app for the June 16 draw as part of the government’s crackdown on inflated prices. The move followed authorities’ repression of lottery providers Kong Salak Plus and Blue Dragon Lottery for selling lottery tickets at excessive prices.

The office has launched a plan to recruit registered retailers for the scheme, prioritizing those who received lottery quotas in 2015. Such recruitment will take place from May 3 to 18.

About 10,000 retailers have been invited to join the June 16 launch, but the GLO hopes to invite others in order to increase the number of tickets to 10-15 million and keep prices low.

The plan also includes incentives for retailers selling tickets through the Pao Tang app, as the GLO will automatically renew their quotas for one year if the process is successful.

The GLO has also said that lottery quotas revoked for excessive prices would be reallocated to other retailers that join the scheme.

Meanwhile, the office is getting ready to conduct two tests in a closed system for the next draws, set to take place on May 16 and June 1. Four thousand five hundred tickets will be offered through the mobile app on both dates.