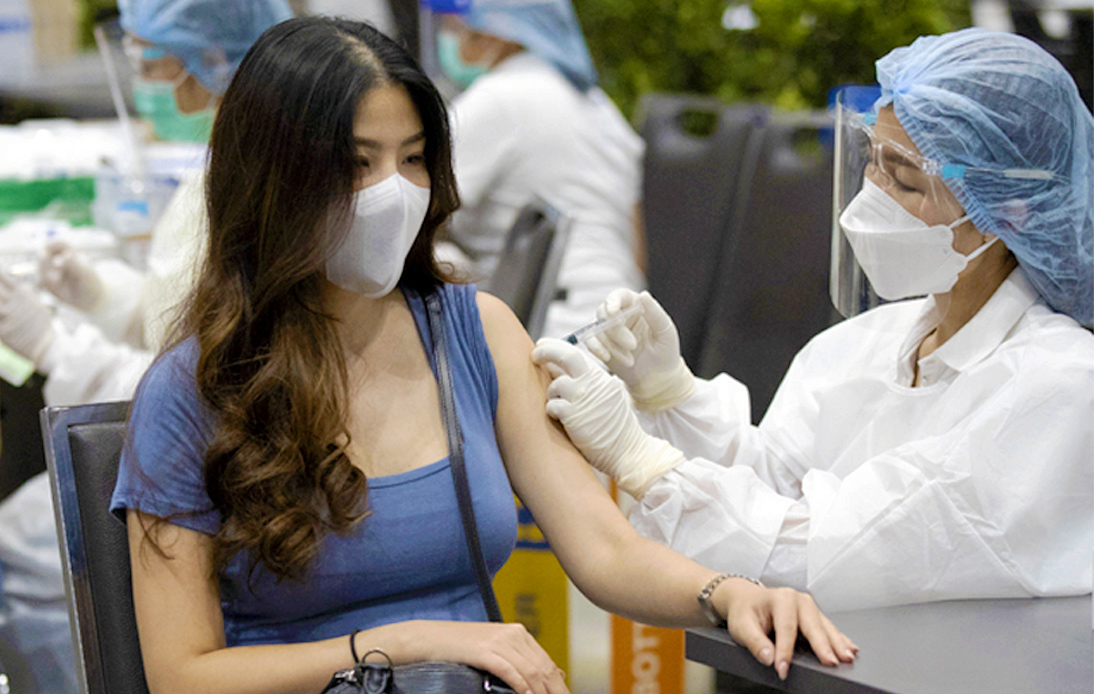 The Public Health Ministry said it plans to procure two types of oral antiviral drugs, as well as other treatments and more vaccines, to treat Covid-19.

Department of Medical Services’ adviser Dr. Atthasit Srisubat said the ministry would propose to the cabinet its plan to acquire molnupiravir, expecting the drug to be delivered by late December or January next year.

Developed by the US drug companies Merck, Sharp and Dohme (MSD) and Ridgeback Biotherapeutics, it is the first antiviral medication to treat Covid-19 disease that can be taken orally as pills.

The drug will be used as a reserve for medications security and for treating patients with Covid-19 symptoms in priority groups, such as the elderly and people with underlying diseases.

According to Dr. Atthasit, the ministry had planned to pursue further talks with Pfizer this week to acquire another Covid-19 antiviral drug called Paxlovid.

“The ministry has been in talks with the company over this drug candidate since August this year when the results of its study were not available,” he said.

But recent clinical trials’ results showed that both molnupiravir and Paxlovid reduce hospitalization risk and are effective against mild or moderate symptoms in Covid-19 patients, Dr. Atthasit added. He also explained that both drugs act by preventing the virus from multiplying, which reduces the infection’s severity.

Public Health Ministry’s move comes after Prime Minister Prayut Chan-o-cha urged health officials to speed up the pre-ordering of both antiviral drugs for their use in Thailand.

However, Dr. Atthasit stated that the two medications are not recommended for people with severe kidney or liver problems and patients diagnosed with HIV/AIDS suffering from low immunity, citing a lack of data.

Pfizer expects to submit Paxlovid, a drug developed specifically to treat Covid-19, to the US Food and Drug Administration (FDA) for approval. US FDA’s approval for Molnupiravir emergency use has been requested, but it’s is still pending authorisation.

It is still unknown how much either drug might cost. However, Dr. Atthasit said molnupiravir prices might vary in developed and developing countries.