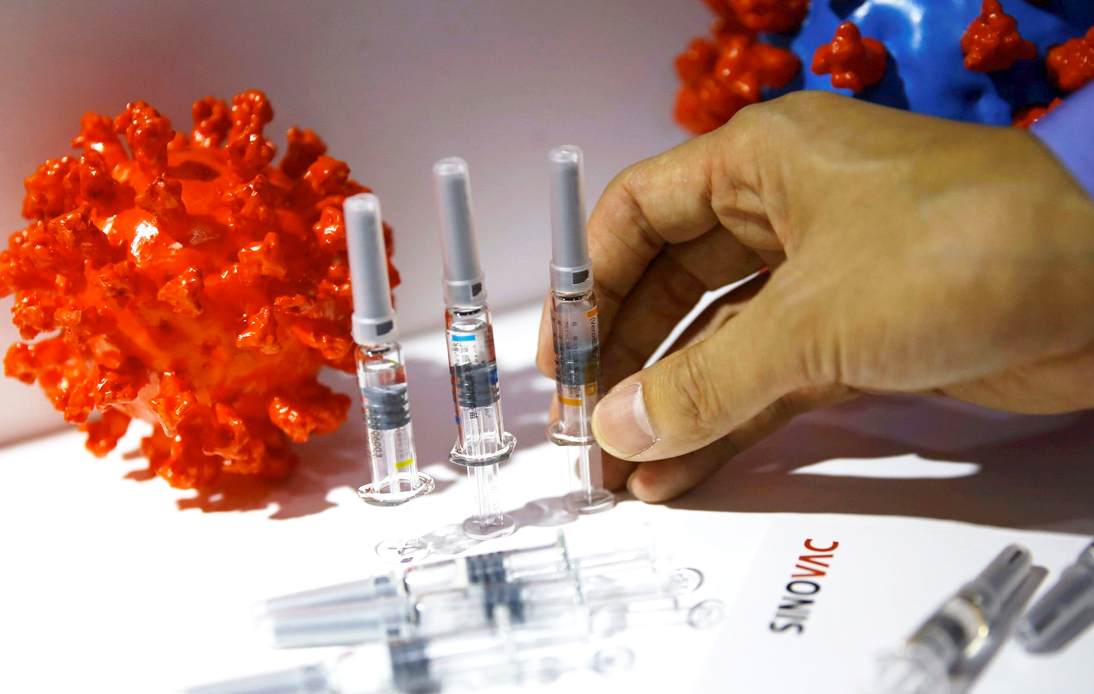 Thailand’s government is planning to have 35 million more doses of coronavirus vaccine in 2021, adding to the group of 28 million shots that is expected to arrive in the country in the first half of the year.

Authorities are hoping to immunize half of the population.

The Center for COVID-19 Situation Administration posted on Facebook that, under those planes, the China-based Sinovac Biotech is set to supply 2 million doses.

The vaccines would be produced under a budget of 1.2 billion baht, the CCSA said.

However, the Food and Drugs Administration of both nations, meaning China and Thailand, have to authorize them. The Government Pharmaceutical Organization will import the doses and they will be bought and distributed locally by the Disease Control Department.

From the first lot of 200,000 doses that are expected to be available next month, 20,000 will be used to inoculate health personnel in the red zone that includes Chon Buri, Samut Sakhon, and Rayong.

The other 180,000 shots will go to the high-risk groups with complications or to other groups that need them urgently. Besides, 200,000 doses of the second lot of 800,000 doses bought for March will become the second shot for the first vaccinated group.

Of that group, 600,000 doses will go for people in provinces in the red zone and western and southern border provinces.

More health personnel, village volunteers, patient with complications, and others will be part of that list.

It is also expected to have 26 million doses of AstraZeneca-Oxford vaccines to be available in the middle of 2021.

The existing plans are aimed at vaccinating 14 million people with 28 million doses. But Prime Minister approve a procurement on Tuesday to have 35 million more shots to sum up 63 million doses for this year; a number that could cover almost half of the population.

There will be talks to buy more doses from Pfizer, Moderna, Covax, and other manufactures.