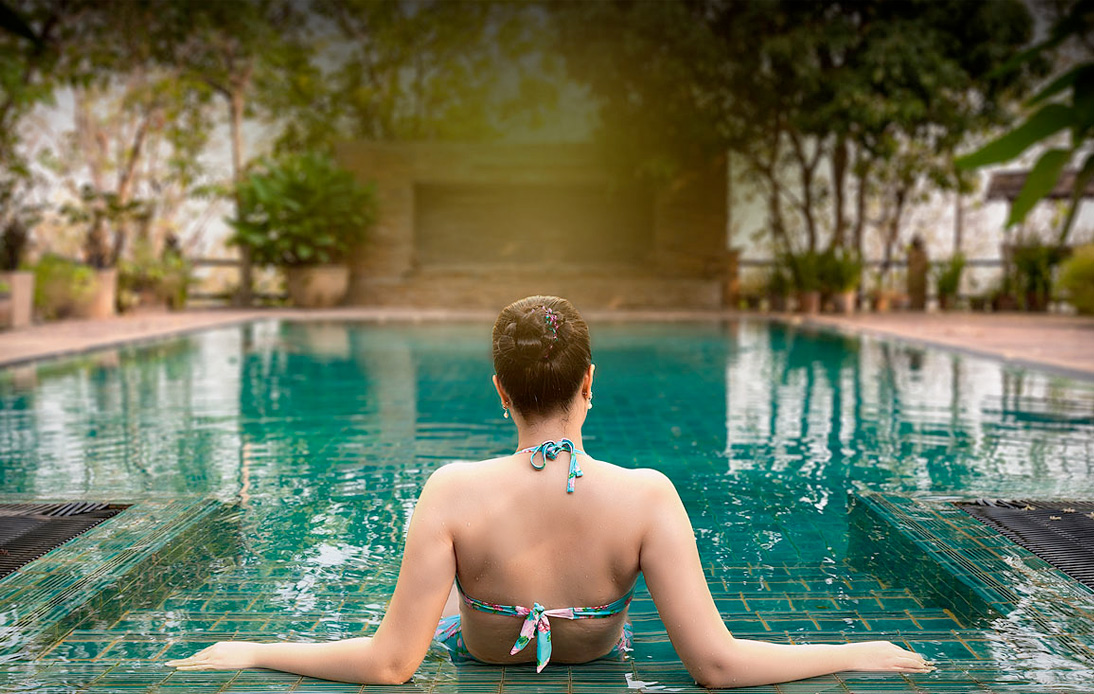 On Tuesday, the Thai government approved a stimulus measure to draw “high potential” foreigners while motivating them to stay long-term and invest in the country.

The measure, intended to improve the pandemic-hit national economy, targets wealthy foreign retirees or pensioners, high-skilled specialists or experts in various fields, and those who want to establish their work base in the kingdom.

According to Government spokesman Thanakorn Wangboonkongchana, authorities hope to attract up to one million foreigners within those categories in the next five years, expecting their expenses and investments to inject one trillion baht into Thailand’s economy during that period.

Experts arriving in the country, attracted by the government’s move, will also help strengthen the private business sector -including services, industry, infrastructure, and logistics- in line with the national 20-year strategic plan, he added.

The government will also issue a new smart visa, with some privileges for foreigners, to attract “high potential” people, Mr. Thanakorn explained.

Such incentives include being exempt from reporting to Thai authorities every 90 days.

Moreover, officials have modified the laws and regulations regarding land ownership to attract investors. Some benefits for foreigners include tax exemptions and permission to use Thailand as a workplace, whether their employers are abroad or in the kingdom.

Mr. Thanakorn also said that the requirement to hire four Thai nationals for every employed foreigner had been removed.

The government has designated several agencies to develop a plan to implement the measure: the Interior and Labor ministries, The Board of Investment, the Royal Thai Police, the Finance Ministry, and the National Economic and Social Development Council (NESDC).

The NESDC will also be in charge of evaluating the scheme and its privileges every five years, considering extending the incentives if necessary.