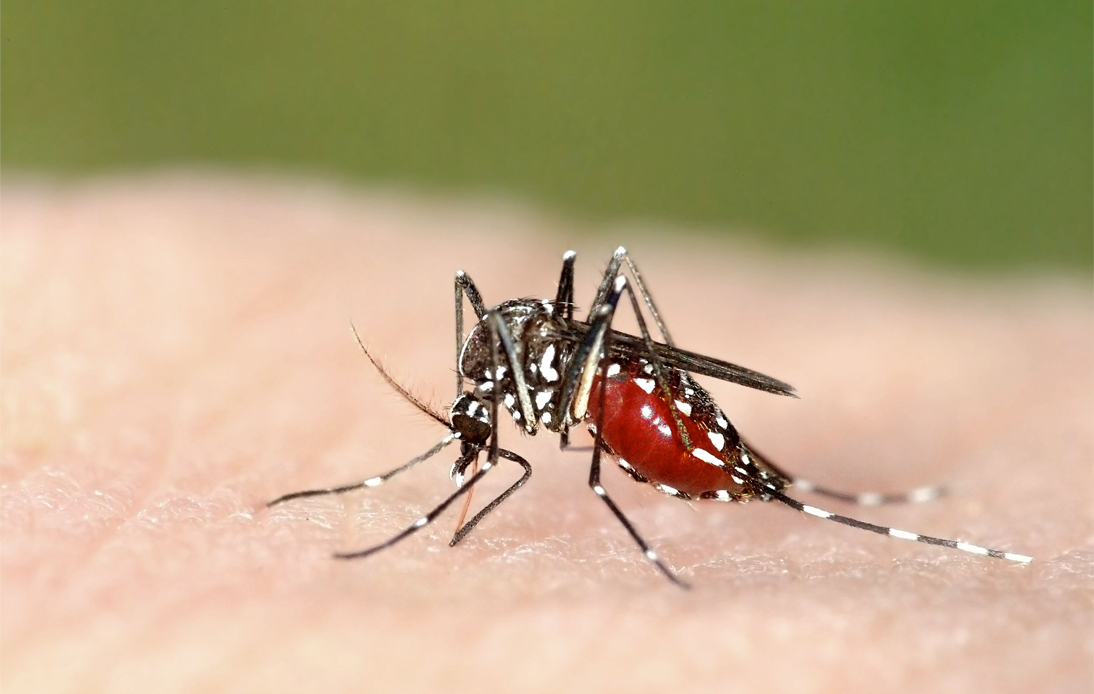 The Department of Disease Control has advised people to take steps to protect themselves from mosquito bites as dengue fever is likely to spread further this year.

According to official reports, 193 people have contracted the disease and two have died since January 1.

The Department of Disease Control’s director-general Dr. Opas Karnkawinpong said dengue cases had dropped in the past two years as most people had stayed home during the Covid-19 pandemic. However, herd immunity has started to decline in 2022, causing the disease to return and spread.

Two patients had died from dengue. A 37-year-old and a 40-year-old patient succumbed to the disease because they were unaware they were infected and did not seek proper and on-time treatment, he revealed.

Dr. Opas also said they had used over-the-counter drugs and warned people that some medications could put a dengue patient at risk of death. Non-steroidal anti-inflammatory drugs (NSAIDs) such as aspirin or ibuprofen are usually used to relieve fever but can cause internal bleeding, he clarified.

Official reports also showed that most patients diagnosed with dengue were found in Bangkok, Samut Prakan and Nakhon Pathom, including 61 children aged 5 to 14 years and 48 people aged 15 to 24 years.

Experts have explained that symptoms associated with dengue fever include high fever for two to seven days, headaches, muscle aches, red spots on the hands, legs and body, stomach pain, nausea, and loss of appetite. Dengue patients do not develop a runny nose.

People diagnosed with dengue can develop severe symptoms and collapse from shock or even die, Dr. Opart stated, advising relatives of patients to monitor their health and condition closely.

He also said that patients should be taken to the hospital if the fever does not subside within two days, even if they have already received fever-reducing medication. It is also advised to eradicate mosquito larvae in all water containers and ponds by removing the water or using Abate larvicide or fish that eat water larvae.