Hua Hin Set To Reopen to Vaccinated Tourists in October 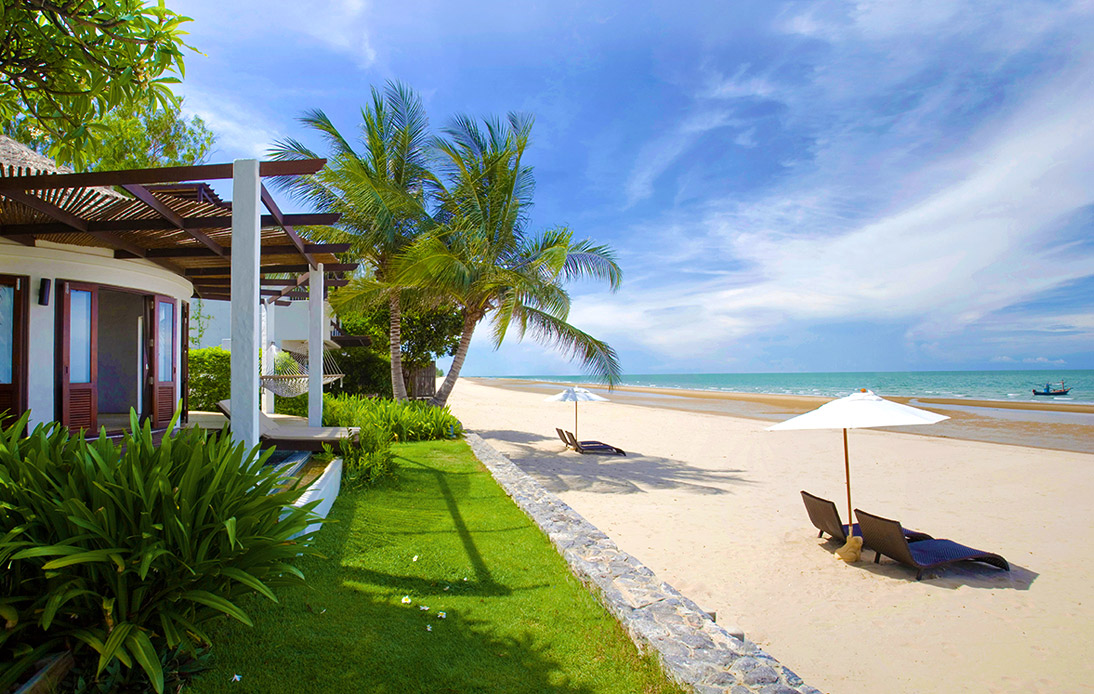 The Hua Hin tourist spot will reopen to foreign travelers on October 1, the government reported on Wednesday.

The seaside resort’s reopening announcement comes, despite more Covid-19 infections had been reported in the province, most related to a pineapple cannery.

Also, he said health officials had found 71 new Covid-19 infections the day before.

The provincial governor said 54 cases had been detected through mass testing among employees at the Dole pineapple canning factory.

According to official figures, 972 of 1,540 beds arranged for Covid-19 patients in the province’s main and field hospitals were occupied, and 568 were still available.

Before reopening, the province expects to vaccinate 100% of workers in the tourism and services sector.

Moreover, they expect 70% of Hua Hin Municipality’s general population to receive at least one dose of a coronavirus vaccine by September 30, Mr. Prompiriya added.

Currently, 8% of the general population has been inoculated with vaccines provided by the government and the private sector.

But the Hua Hin municipality has ordered 50,000 doses of the Sinopharm jab to inoculate people in its area.

Meanwhile, officials draw up a map outlining the sealed routes for travelers.

According to the provincial governor, 1.2 billion baht in revenue is estimated in the fourth quarter after the reopening, and 89,000 workers could get their jobs back.