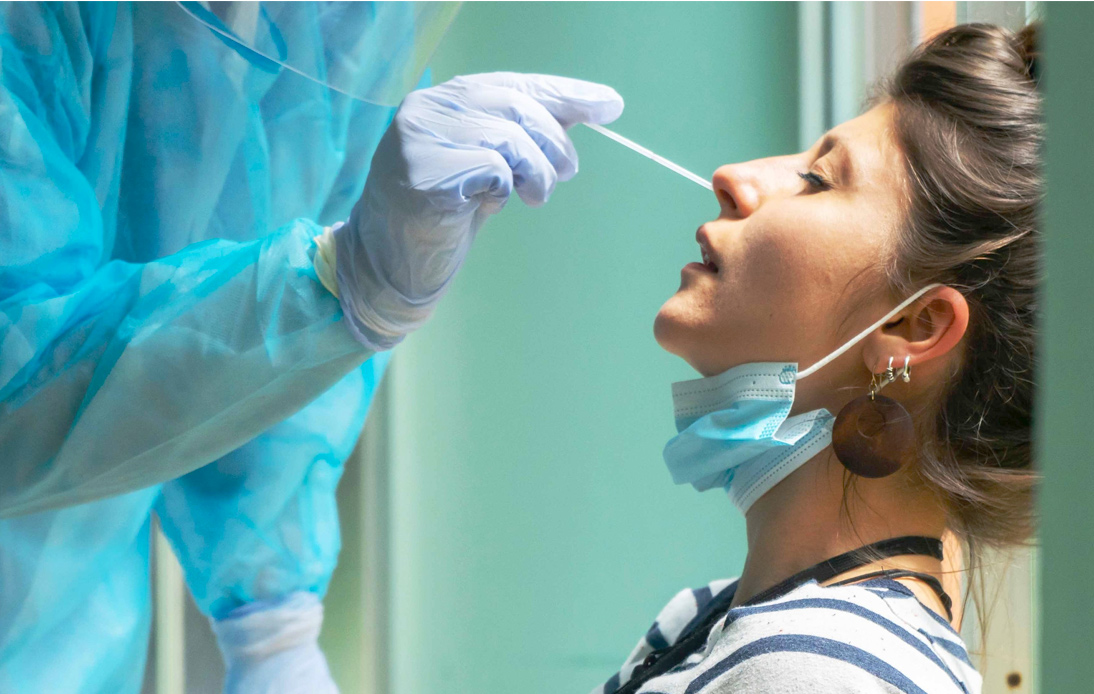 Immigration office spokesman Archayon Kraithong said on Monday that authorities would require a negative COVID-19 test result from all foreigners wishing to extend their stay in Thailand. However, he backtracked on to the announcement on Tuesday.

Previously, he stated that the new immigration measure would apply to “every type of visas,” regardless of how long foreigners have been in the country.

However, shortly after the media reported the news, the spokesperson reached back to apologize and say that he was misinformed about the new requirement. “I apologize for the misunderstanding,” Maj. Gen. Archayon said.

“It will only apply to certain types of visa, most likely the permanent resident visa,” he added.

Later, he explained that the Immigration Bureau would have to wait for the Council of State to, in its capacity of settling legislative disputes, interpret the latest regulations regarding COVID-19 and foreign arrivals that were published at Christmas.

“We’re waiting for the Council of State to interpret the new regulation,” Maj. Gen. Archayon said.

Under the ruling, COVID-19 joined the list of prohibited diseases for people from abroad who want to visit or take up residence in the kingdom. The said list includes other diseases such as leprosy, drug addiction, dangerous state of tuberculosis, tertiary stage of syphilis, and elephantiasis.

But there was no mention of any possible restrictions on foreigners already residing in the country.

Local immigration offices appeared to be unaware of any new measure that would require foreign residents to submit a COVID-19 negative test as a mandatory requirement for their visa renewal.

Meanwhile, Phuket Immigration Deputy Chief Col. Nareuwat Putthawiro said that his office had not received the said order and added: “We do not require any medical documents for an application to renew a visa because there are few foreigners’ movements outside Phuket. Most of them live and work in Phuket and have done so before the new wave of COVID-19.”

This is not the first time that an immigration contradiction about the enforcement of its visa policy has gone public.

In July 2020, a spokesperson said the government would not grant amnesty to foreigners stranded in the country due to the pandemic restrictions, but they later did.