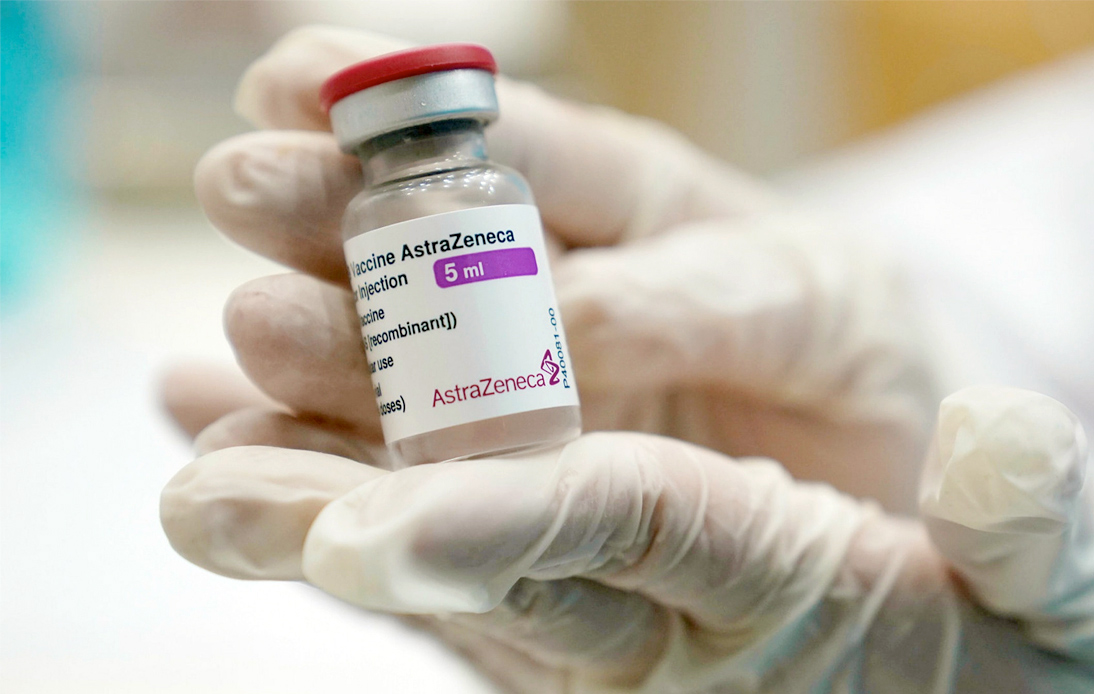 The same day, on September 26, Thailand and Japan marked the 134th anniversary of their diplomatic relations’ establishment.

With the shots’ batch delivered yesterday, the third donation from the Japanese government to Thailand to aid its efforts to combat the Covid-19 pandemic, the amount of AstraZeneca vaccines donated by Japan to the kingdom rises to 1.65 million.

Subsequently, earlier this month, Japan made a second donation, delivering 300,000 vaccines and 775 oxygen concentrators to Thailand on September 8 to help the country in its efforts to treat Covid-19 patients with severe symptoms. Japan also donated equipment to the kingdom to assist the cold chain system that keeps vaccines at low temperatures during storage, transportation, and distribution.

Donations that arrived on Sunday are part of Japan’s commitment to donate vaccines to other Southeast Asian countries to help them combat the health crisis caused by the novel coronavirus.

Yesterday, Thailand’s Ministry of Foreign Affairs thanked Japanese officials for their contribution through its Twitter account, writing: “Thailand thanks #Japan for granting the 3rd lot of 300,000-dose #AstraZeneca vaccines which arrived in Thailand today as to commemorate the 134th Anniversary of THJP (Thailand-Japan) Diplomatic Relations.”

“In total, Japan has already granted 1.65m vaccine doses to TH,” it added.

The new doses donated by Japan come as Thailand expects to accelerate its vaccinations to achieve herd immunity, inoculating 70% of its 70-million population, in order to reopen the nation to fully vaccinated foreign tourists.