Khon Kaen Rape Suspect Says He Was “High” at the Time 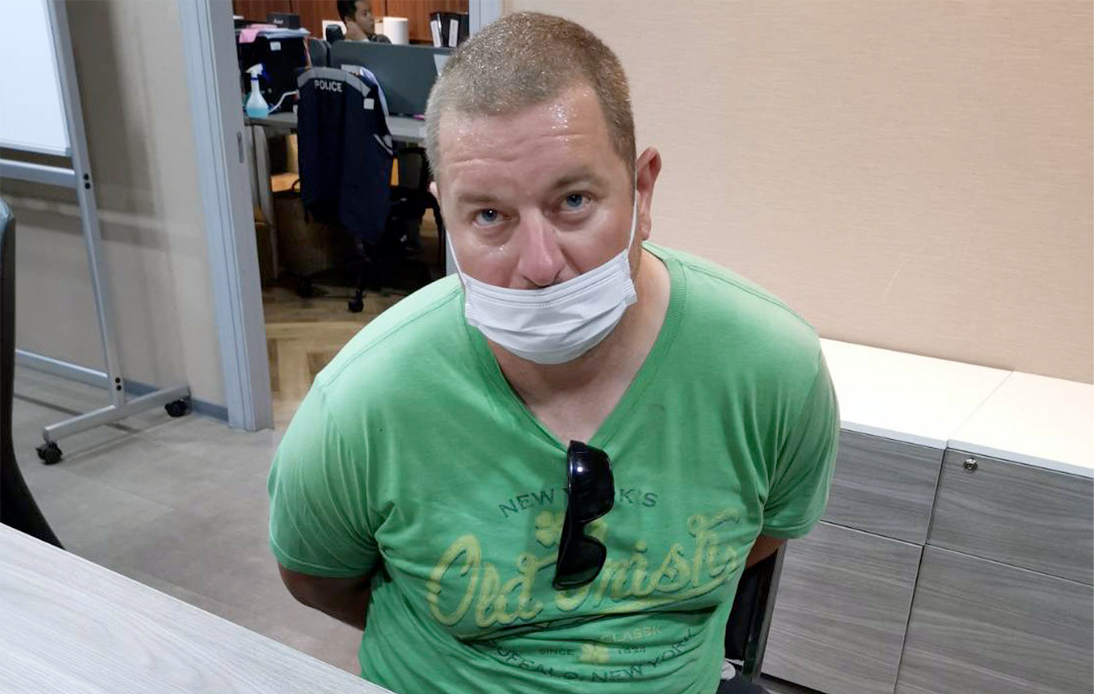 On Saturday, police said the suspect arrested for the assault and rape of a masseuse in Khon Kaen had claimed he was drugged when the incident occurred.

The 37-year-old American man was identified only as Robert. Police arrested him at a hotel in Soi Nana near Sukhumvit Road in Bangkok five days after a 45-year-old woman was severely assaulted and raped at a traditional massage parlor in Khon Kaen’s Muang district.

Media outlets previously reported that the girl had been rescued from an attempted rape by a foreigner, adding that the attacker matched the wanted man’s description in the massage parlor case.

Soon after, agents discovered that the man was staying at a hotel in Bangkok’s Soi Nana and requested the Khon Kaen provincial court an order to arrest him.

The perpetrator’s clothes and his motorcycle were seized in his room.

The suspect has been charged with physical assault causing serious injury to another person, lawful detention, and rape. He reportedly confessed to the charges during questioning, police said.

The man, who will remain in police custody pending further legal action, claimed his sexual desire had been caused by the speed pills he had taken that day.

On Friday, it was reported that police officers were hunting a foreigner for a masseuse’s assault and rape at a traditional massage parlor in Muang district on Monday.

The foreign man was seen visiting the massage parlor late Monday morning and then fled on a red motocross motorcycle.

“The victim was taken to Khon Kaen Hospital. She has regained consciousness but is still unable to testify,” Pol Col Preecha said.

A witness resting in front of her home, across the spa, saw the suspect leaving the site. Soon after, a neighbor shouted out that water was overflowing from the massage parlor and alerted the owner, who inspected the place using an internet-based surveillance camera.

The woman was found naked and bleeding inside. She said she had been choked and beaten.