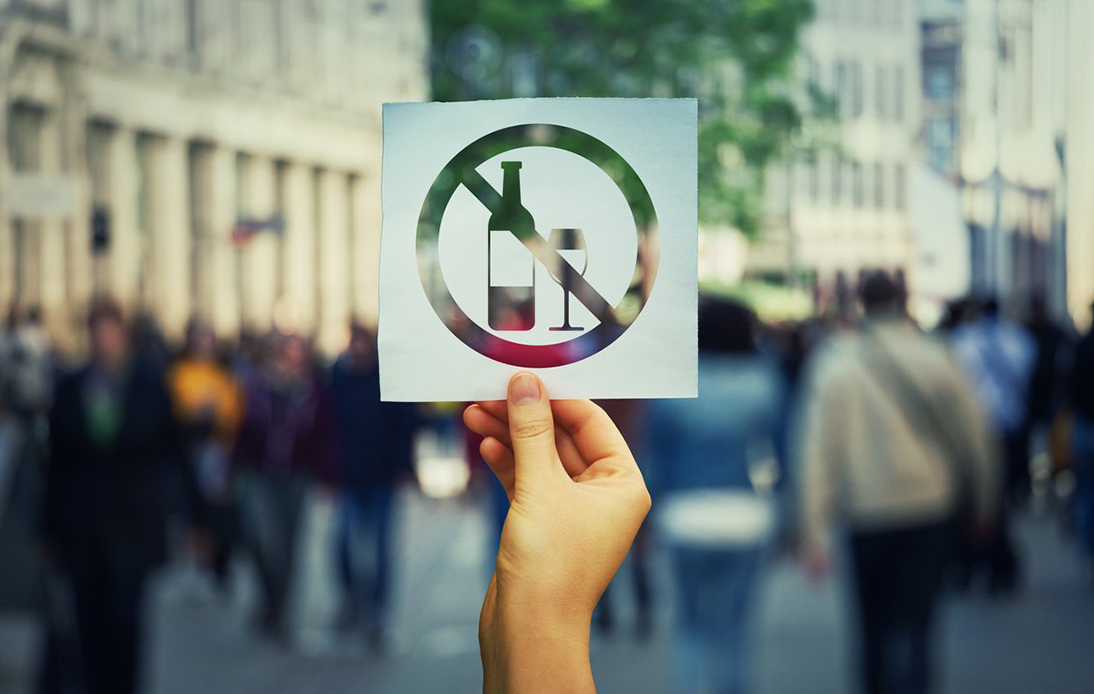 Kla Party’s secretary-general Atavit Suwannapakdee said scrapping the ban on alcohol sales from 2:00 p.m. to 5:00 p.m. was indispensable to boost the tourism recovery.

The current Alcoholic Beverage Control Act limits the hours when restaurants, bars and shops can sell alcohol to the public.

However, that law needs to be revised as it has become an obstacle for tour operators struggling to see their businesses recover after being hit by the Covid-19 pandemic, Mr. Atavit added.

Speaking to the media after a meeting of the Asia Pacific International Spirits and Wines Alliance (APISWA), the Kla Party’s secretary-general questioned the Alcoholic Beverage Control Act’s validity, saying that no other country in Southeast Asia had laws restricting hours on alcohol selling.

Mr. Atavit also compared the country’s situation before the strict controls, which he called “obsolete,” to the current landscape.

“Thailand used to attract 40 million tourists a year, generating 3 trillion baht in revenue, but there has been a law prohibiting the sale of alcohol from 2:00 p.m. to 5:00 p.m. since 1972 for the outdated reason that drunk civil servants will not work productively,” he went on.

The Center for Covid-19 Situation Administration (CCSA) has proposed an extension in opening hours to allow nighttime entertainment venues to operate until 2:00 a.m. as of July 1, as Thailand sees its strictest restrictions being lifted and becomes a green zone (under surveillance). Therefore, the law banning alcohol sales needs to be revised in line with the current situation, Mr. Atavit stated.

Now led by former finance ministry and longtime Democrat heavyweight Korn Chatikavanij, the Kla Party has become more involved in Thai politics in recent weeks. Some members have raised their profiles and have proposed various reforms, including the controversial gambling legalization to spur the country’s economy.

Authorities instead should “seriously enforce the law that prohibits selling alcoholic beverages to customers aged below 20” and review the zoning requirements to control alcohol sales.