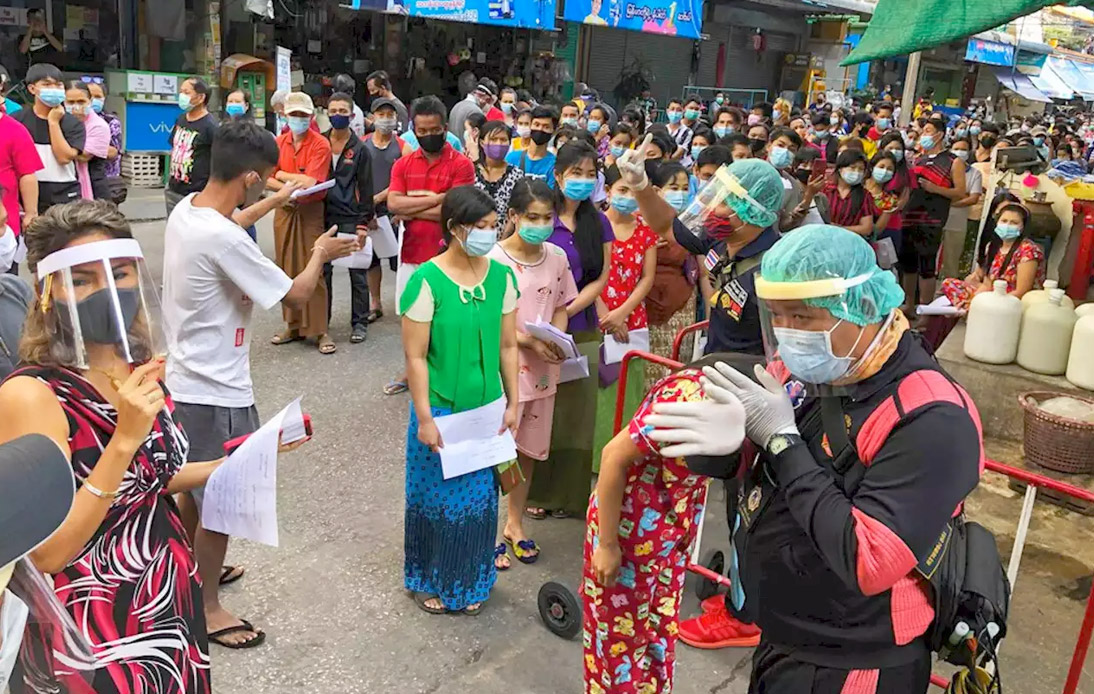 Although the COVID-19 pandemic has negatively impacted Thailand’s economy and there is a high number of discharges and business shutdowns, the country’s labor market is bouncing back.

According to the Deputy Chairman of the Thai Labor Solidarity Committee, Chalee Loysoong, the unemployment rate is lower than authorities expected.

The unemployment rate is lower than predicted at 2%, which means 700,000 individuals. However,  Thammasat University associate professor Kiriya Kulkolkarn expressed concerns about how Thailand managed to achieve that figure.

According to her, many companies reduced working hours to avoid layoffs and this also meant cutting down the income.

In an interview with the Bangkok Post, Mr. Chalee said: “In the past year, many companies turned the Covid-19 crisis into an opportunity to shake up their structure. [That said,] despite the voluntary retirements and resignations, some were still forced to lay off employees.”

He stated that the last year was a hard period for workers who had to survive both the virus and the risk of layoffs.

As he explained, various companies had to use voluntary early-retirement programs for people aged over 45 to cut employee numbers.

In 2020, more than 320,000 laborers lost their jobs, reaching the highest number in August, following the first wave of COVID-19 cases, as the Social Security Office said. Reports also showed that around 1.14 million people requested unemployment benefits and more than 760,000 of that group had voluntarily resigned.

Many businesses in Thailand were hit hard, specifically tourism and hospitality. The automotive, electrical appliance, export, and food industries could survive, but the others didn’t have the same opportunities to create recovery strategies.

Professor Kiriya is urging the government to support those vulnerable groups and help them find jobs.

The Labor Ministry started developing a plan to help several people get new jobs. In September last year, the ministry inaugurated a job expo where more than 500,000 attendees were hired.

The job expo was specifically set up to help workers affected by the pandemic find jobs.

According to the reports, 330,000 of them were hired by a government agency. Besides, 160,000 people got job offers from private companies, and over 10,000 obtained positions abroad.