Latest Number of New COVID-19 Cases Confirmed To Be 249 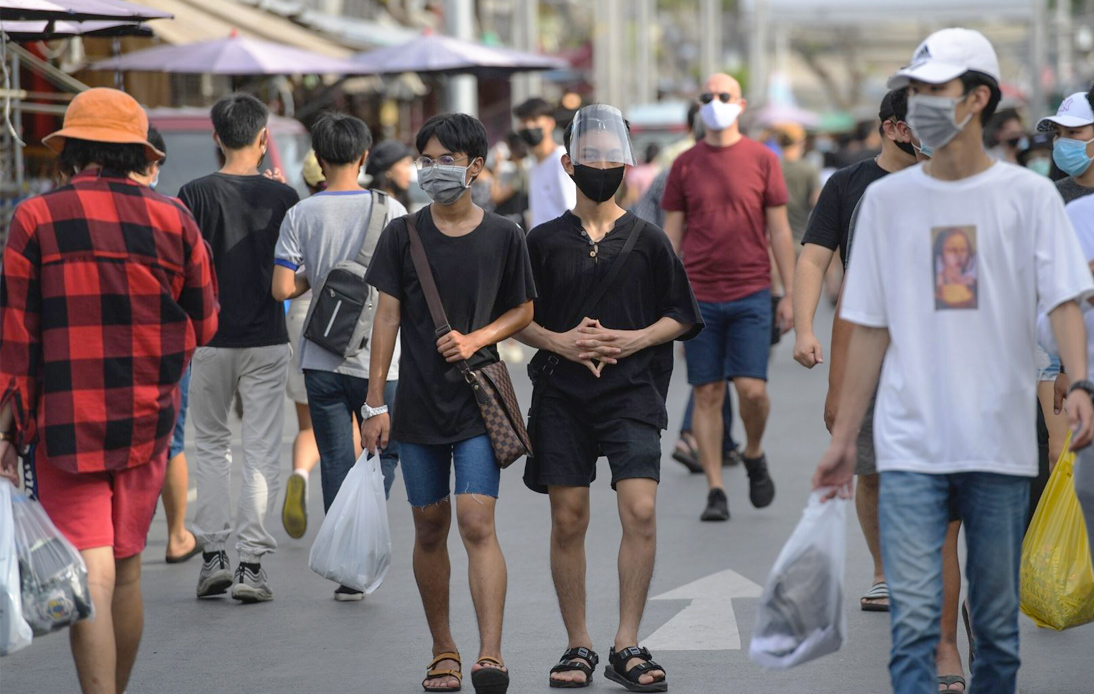 On Monday, Thailand’s authorities reported 249 new COVID-19 cases, bringing the total number of confirmed cases since the pandemic began to 10,546.

The government said that 224 of them were local infections, and no new deaths were reported, with the toll remaining at 67.

According to the Center for COVID-19 Situation Administration (CCSA), 78 of the 224 local cases were identified through active testing. Besides, 11 of the 249 new infections were people who lately arrive in the country and were quarantining in state facilities – six of them were Thais and five foreigners.

Two of the Thais came from Switzerland. The rest were one each from the United Kingdom, Bahrain, Denmark, and Turkey.

The five foreigners flew from the United Kingdom, the United States, Somalia, the UAE, and Holland.

There were also 14 Thais – they were working in Myawaddy town in Myanmar – who returned to the country and tested positive. They are receiving treatment in Mae Sot Hospital.

One of the infections recorded in Ang Thong was a 9-month-old girl.

“We now see the infections in babies,” he said, explaining that the outbreak had spread to all ages.

Meanwhile, the Permanent Secretary for the Interior, Chatchai Promlert, issued a warning on Monday urging Interior Ministry officials to pay closer attention to gambling and illegal entry of people coming from neighbouring nations in their jurisdiction.

He also called officials to enforce the order issued on December 30 that ban permission to hold events such as boxing, cockfighting, horse racing, cow racing, and card games.

“Officials must be held responsible for their complacency,” the ministry’s top bureaucrat said.

The CCSA has said that authorities had identified illegal returnees and gamblers as the primary source of the current COVID-19 outbreak in Thailand.

But the government expects to start the vaccination process in February. Thailand hopes to vaccinate half of the population in 2021.