Lifting of Emergency Decree To Be Discussed on Friday 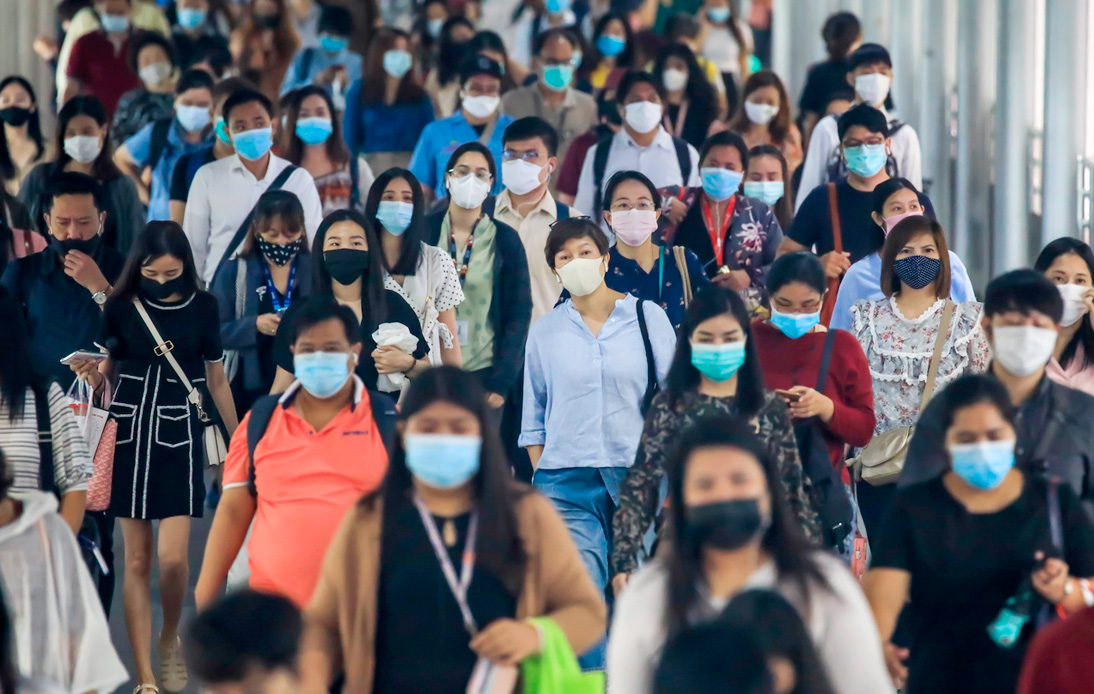 The powers that be in Thailand are considering to end the emergency decree at the end of September when the current extension runs out, which will also likely spell the end of the CCSA (Center for Covid-19 Situation Administration), the secretary general of the National Security Council revealed on Monday.

Top security official Gen Natthapol Nakpanich has confirmed that details plans were being drawn up at both government and CCSA levels.

If it transpires that the end of this month is when the decree is ended, then management of the pandemic would be shifted to the Public Health Ministry and the Communicable Diseases Control Act would be used to control decisions regarding Covid-19.

Once that is in place, the CCSA would be disbanded Gen Natthapol confirmed, which had been put in place under the emergency decree to manage the different stages of the pandemic.

Prior to the emergency orders, it was the Public Health Ministry who were in charge of government strategies and policies to battle the coronavirus outbreaks.

The secretary general did say on Monday that he acknowledges, as the operations chief of the CCSA, that various parties were not happy about the use of the decree. He also reaffirmed his belief that the Public Health Ministry would be able to take full control of the situation under the Communicable Diseases Control Act.

The embattled Thai government have regularly faced accusations of using the emergency decree to prolong their stay in power and for political purposes, so that protesters were not allowed to rally against them with the laws stating that people could not gather in public.

On Friday, the CCSA will meet to evaluate the stated proposed changes, which will also be an opportunity for the task force to discuss the effect that relaxing lockdown measures recently has had on the country.