Lisa Is ‘Unavailable’ To Perform at New Year Countdown 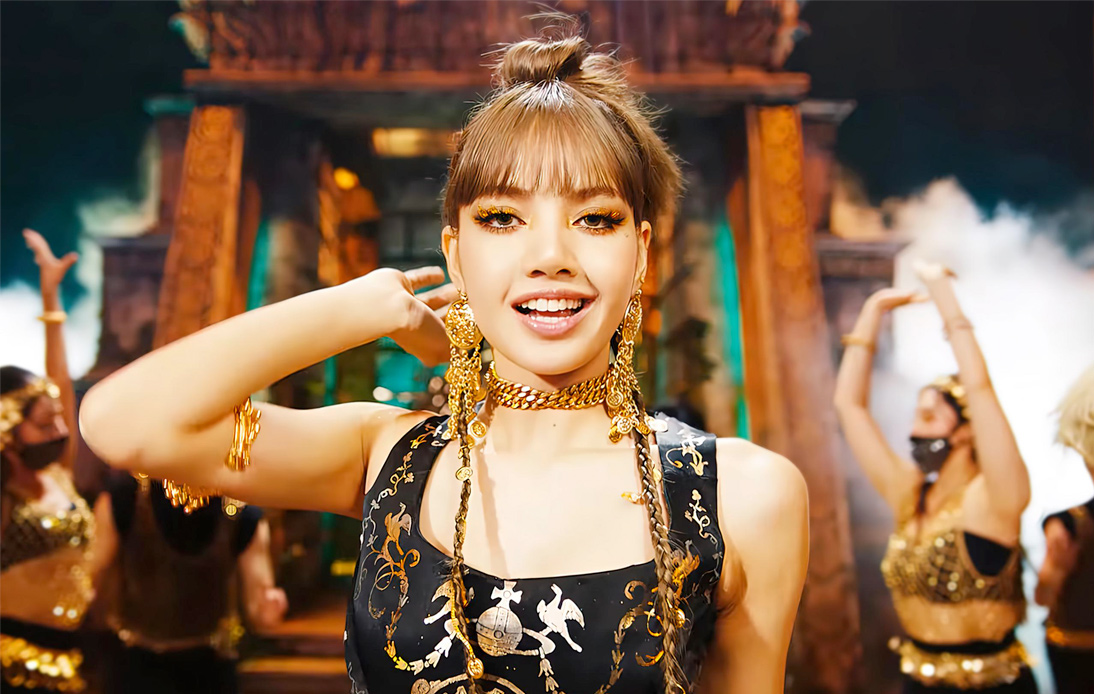 South Korean management agency YG Entertainment announced that BLACKPINK’s member Lalisa “Lisa” Manoban would not be able to perform on the New Year’s countdown in her homeland, Thailand, as expected.

Recently, the Thai government said it would spend up to 100 million baht to bring in two world-renowned music stars, Lisa and Italian opera tenor Andrea Bocelli, to perform at New Year’s celebrations.

However, YG Entertainment released a short statement in Thai and English reacting to “the news that Lisa Lalisa Manoban has confirmed to join the Countdown Event in Thailand.”

“We are very grateful and honored for such a proposal to appear, but unfortunately Lisa will not be able to attend the event. We hope that there should not be any confusion. Thank you,” the statement read.

Tourism Authority of Thailand (TAT)’s Governor Yuthasak Supasorn said officials “acknowledge and respect the decision” and looked forward to working with Lalisa in the future.

Such events are expected to promote the tourism industry in both national and international markets, Mr. Yuthasak explained.

The South Korean agency’s announcement was a blow to Tourism and Sports Minister Phiphat Ratchakitprakarn, who repeatedly vowed that the country would bring the famous Thailand-born K-pop singer to perform at the New Year’s countdown in Phuket.

Recently, he said that the TAT planned to send an official invitation to the BLACKPINK’s singer to bring her to Phuket and “kick off” the kingdom’s economy, adding that authorities would coordinate with the Embassy of the Republic of Korea in Thailand to invite Lisa as the government’s guest.

Back then, Mr. Phiphat said that Thailand would invite global artists for New Year celebrations to show the world that it’s ready to reopen its borders to tourists from all over the world in 2022.

The government’s efforts to boost the country’s economy are in line with the announcement that the mandatory quarantine for vaccinated travelers from 45 countries and Hong Kong would be lifted after nearly two years of lockdown.