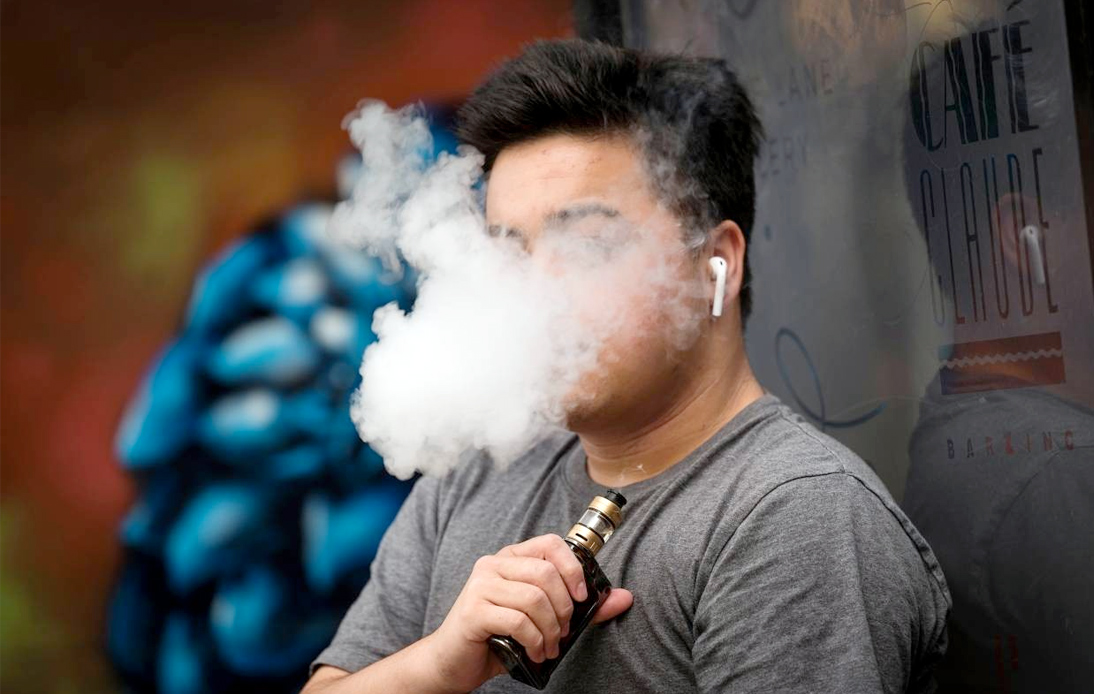 Thailand’s Medical Association has slammed a proposal to legalize e-cigarettes made by Digital Economy and Society Minister Chaiwut Thanakamanusorn.

Amorn Leelarasamee, Medical Association of Thailand’s president, signed and sent an open letter to Prime Minister Prayut Chan-o-cha, speaking out against the move. It was supported by heads of other organizations, including the National Alliance for Tobacco-Free Thailand, 14 royal colleges.

Dr. Amorn said Mr. Chaiwut had shown that he openly and fully supported the e-cigarettes’ legalization even though both the Commerce and Public Health ministries have not established a policy for their importation.

While e-cigarettes were designed and produced by tobacco companies to replace regular tobacco cigarettes, global research results have shown that they can be hazardous and harmful to health, he explained.

Scientists in the United States, where e-cigarettes are legal, had discovered that many young people who had not smoked before had developed an addiction to vaping, as they had received false information.

Both e-cigarettes and tobacco cigarettes contain nicotine, a toxic substance that could cause chronic illnesses that usually require costly treatment.

Moreover, the liquid flower or fruit flavoring used to give the vaper a sweet flavor could cause many types of cancer if heated and inhaled, Dr. Amorn added.

According to Thailand’s Royal College of Physicians’ president AM Anutara Jittinand, e-cigarettes’ producers have not given precise details about their products. They said that such alternatives could help people quit smoking but did not specify how users could stop vaping after becoming addicted.

Responding to Mr. Chaiwut’s claim that at least 67 countries had approved e-cigarettes as less harmful options than tobacco, Dr. Pramuk stated that governments in such nations had authorized e-cigarettes’ sale with attached conditions. They are not usually sold without restrictions, he added.

Also, many other countries have banned e-cigarettes to protect people’s health, following the principle that “prevention is better than cure,” Dr. Pramuk argued.