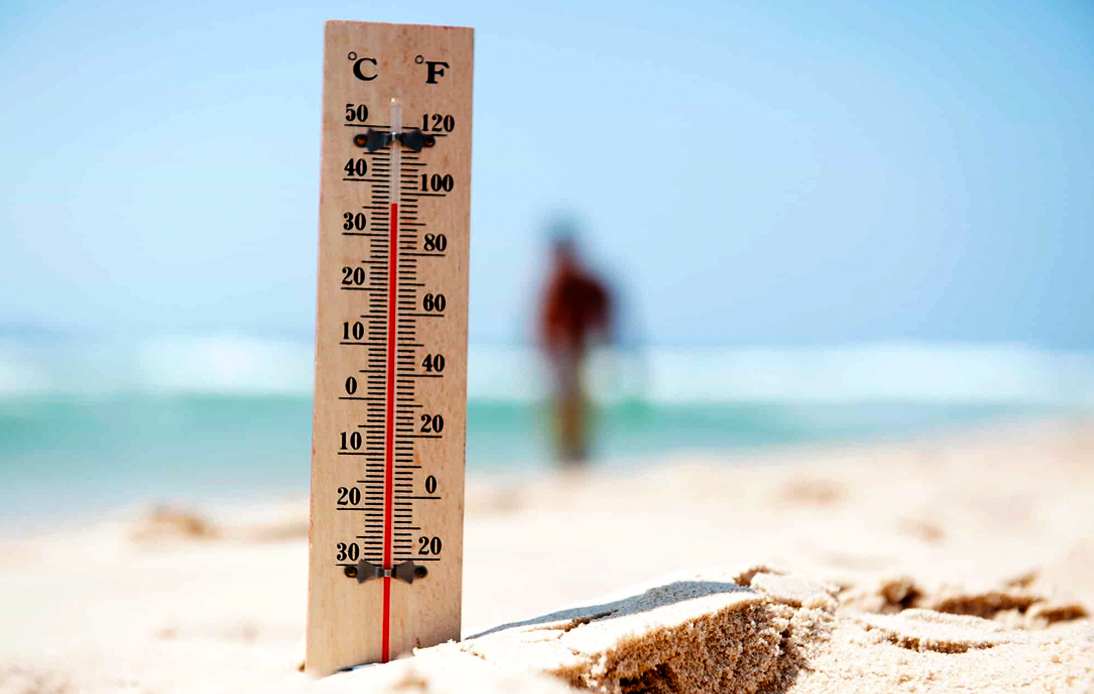 Calling an end to the cold season on Tuesday, the department estimated the hot season would last until May. The hot season is judged to begin when the highest temperature exceeds 35C and most of the country has hot weather for a continued period, said the department.

The start of summer is also signified by a switch in direction of winds in upper Thailand from northeasterly to south-southeasterly, they went on to explain on Tuesday.

The department forecast 10%  more rain than usual over the next three months, from March until May.

They also expect the average highest temperature in upper Thailand to be 0.5C lower than the seasonal norm, at 36C in the North, 35.2C in the Northeast, 36.4C in Central Region, 34.1C in the East, 33.4C on the Southeast coast, 33.8C on the Southwest coast, and 34.7C in Bangkok and surrounding areas.

The department has warned of storms in March and April along with hailstorms in some areas, and advised people to reinforce their homes and outdoor structures, and for farmers to protect their crops.

It said a depression or cyclone could develop over the Andaman coast in late April until early May, bringing heavy rain to the North, Central and South regions coupled with a higher risk of flash flooding.