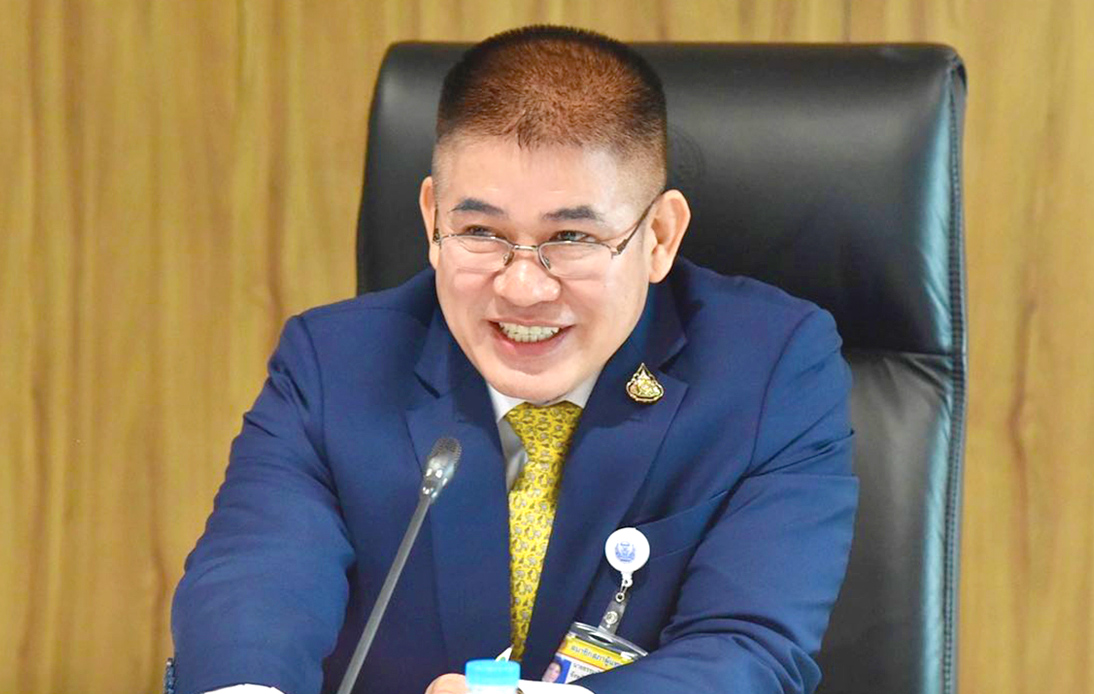 Thailand’s top court allowed a senior government official to keep his job after dismissing an attempt to disqualify him over a previous conviction for drug trafficking in Australia.

Thammanat Prompao served a four-year prison sentence during the 1990s for his role in a heroin smuggling case.

Opposition politicians called on the Thai constitutional court to declare the Cabinet member “unfit for office.” However, the court rejected the complaint in a ruling on Wednesday, saying it did not recognize the minister’s conviction because the verdict was delivered in a foreign country.

“The verdict of any state only has effect in that state,” the court said.

Therefore, Mr. Thammanat “is not prohibited from holding office,” the court added, citing the Thai constitution. The ruling authorizes Mr. Thammanat to remain a member of the parliament in the government of Prime Minister Prayut Chan-o-cha.

The conviction was made public in 2019 after Mr. Thammanat was appointed as Deputy Agriculture Minister.

Mr. Thammanat, a former army captain, has denied reports of his imprisonment for conspiring to import 3.2 kg of heroin from Australia, worth AU$4.1 million ($3.1 million). He said he had been caught with flour instead of heroin.

But the 55-year-old man came under scrutiny again after two Australian newspapers, The Morning Herald and The Age, reported details of his conviction.

The media cited old news clippings. According to the Sydney Morning Herald, Mr. Thammanat was arrested in 1993, served four years in prison, and was deported immediately after his release.

The former captain of the Royal Thai Army began his political career in Thailand in the late 1990s and established connections with General Prayuth Chan-o-cha, who came to power after a military coup in 2014.

In the March 2019 elections, the Palang Pracharath Party, which has close ties to the military, gave its support to confirm Prayut in office. However, since early 2020, his government has faced protests led by students and youth, mostly triggered by the disqualification of the opposition Future Forward Party (FFP).