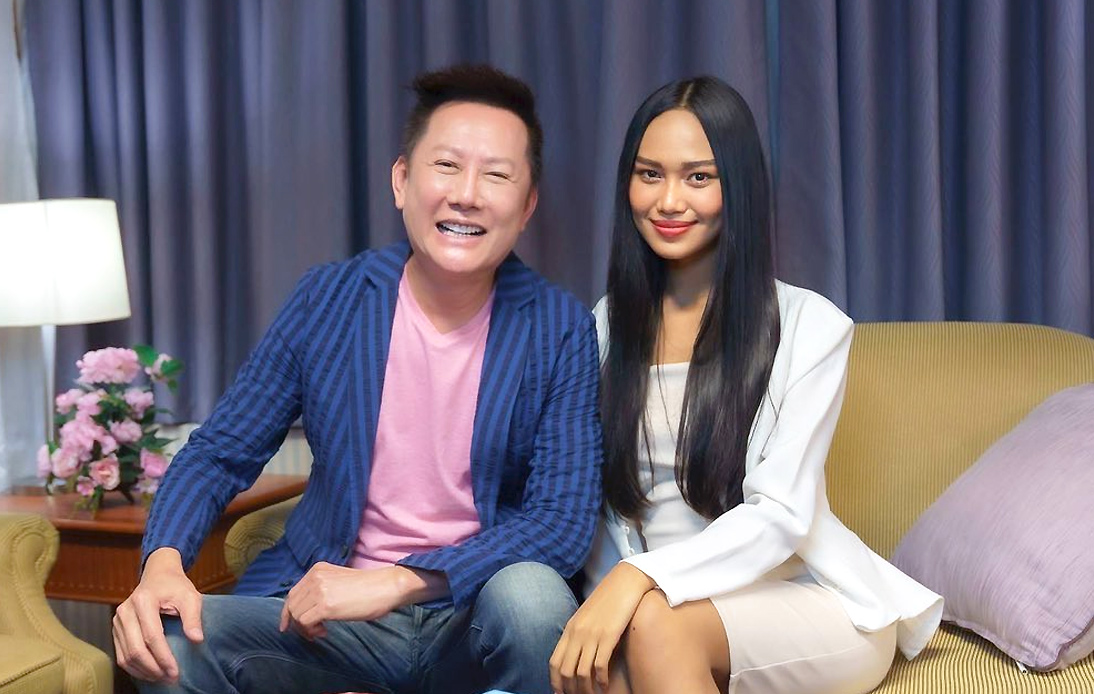 On Wednesday, a pageant queen who emotionally called for international help onstage, tearfully said that she would be taking refuge in Thailand for a while due to concerns about her safety.

“They asked me if I can fight for democracy on the stage. I said, yes, I will do everything. I will speak up,” Miss Grand Myanmar 2020 Han Lay said.

Han Lay and Nawat Itsaragrisil, director of the Miss Grand Pageant organization, said that the woman would be working in Thailand with the help of the contest organizer for the next three months.

She spoke on Saturday at the Miss Grand International 2020 stage and called for urgent international help to stop the violence in her home country.

On the same day, more than 114 people were reported to have died in anti-coup protests amid brutal repression by security forces. It was the bloodiest day in the country since the military seized power on February 1.

Nawat stated that Han’s decision to speak out about the situation in her country and ask for international help was “of course, under the new laws after the coup.”

“This is illegal. We have to take care of her… If she goes home, she will be arrested for sure,” Nawat said, adding that the pageant had started the process to get a working visa for Han Lay to stay in Thailand for at least three months.

The pageant queen may apply for refugee status in the future. Besides, many countries have offered to give her a new home.

She said that her family in Myanmar was safe as far as she knew.

In her emotional speech on Saturday, Han said: “Please help Myanmar. Let’s create a better world… may the world be at peace with Myanmar,” and then she sang a part of Michael Jackson’s song “Heal the World.”

Later, Han told the Thai media that she fears for her safety if she returns to Myanmar as she has openly expressed her opposition to the coup.

Right after, the Miss Grand president showed support for the young woman by writing on social media: “The coup has only caused affliction, suffering and hardship to the people. I’d like to express my support towards her and will help her in every way possible.”