Myanmar Journalists and Activists Detained in Thailand Could Face Deportation 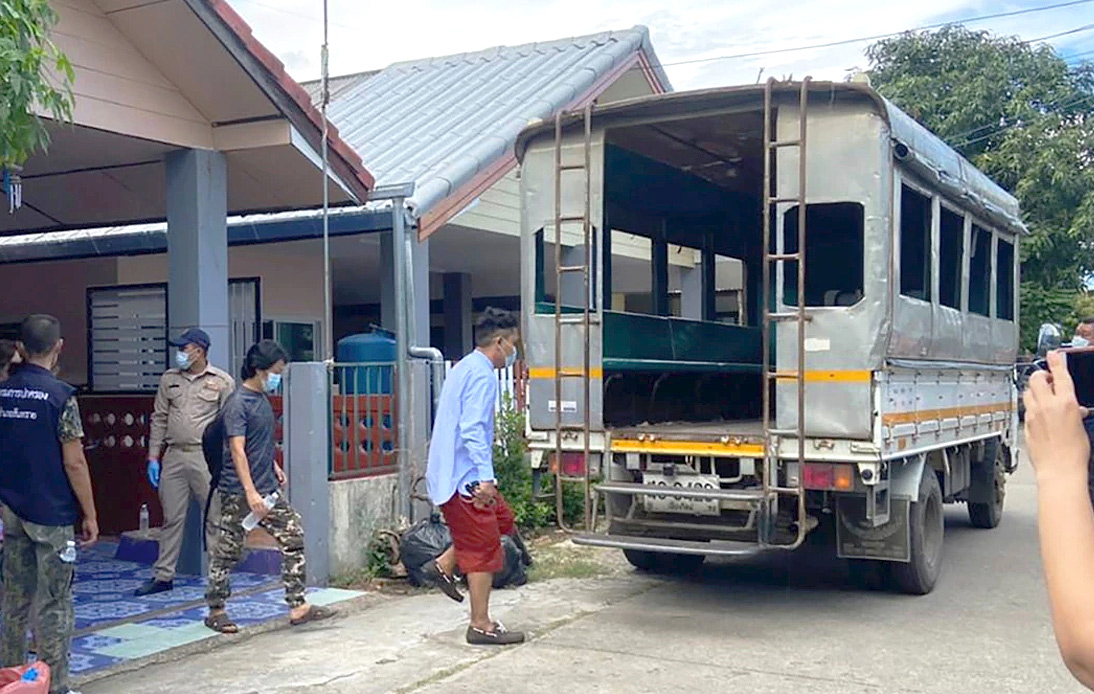 Three journalists and two activists who fled Myanmar’s military coup will go on trial in Thailand for illegally entering the country.

The trial, which was set to begin on Tuesday in Chiang Mai, was postponed for another six days. If they are found guilty, Thai authorities could deport them to the Southeast Asian country, where they say their lives would be in danger.

Dozens of journalists have been arrested and charged in Myanmar since the military seized power on February 1.

Burmese security forces have reportedly killed more than 700 people and detained thousands during protests against the coup. Since the rallies began, there have been multiple reports of detainees being tortured while in custody.

Some of them died from their injuries.

The group of five journalists and activists, who have yet to be identified by Thai authorities, were detained on Sunday by police in Chiang Mai. Three of them were confirmed to be journalists from the well-known Democratic Voice of Burma (DVB) broadcaster.

They face charges of illegal entry into Thailand and possible immediate deportation if convicted.

Myanmar, also known as Burma, has banned DVB and many other media organizations from operating. The broadcaster said that it “strongly urges the Thai authorities to not deport them back to Burma, as their life will be in serious danger if they were to return.”

DVB also asked the United National High Commissioner for Refugees in Bangkok and the international community for support.

Human Rights Watch (HRW) also called on Thailand to release the group and not send them back to the neighboring country as “they will face certain arrest and persecution,” said Brad Adams, executive director of HRW’s Asia division. “The junta’s hostile actions towards DVB were made clear when it revoked the DVB’s media license in March,” he added.

“Just last week, the junta criminalized ownership of satellite dishes, in part to prevent DVB’s satellite broadcasts from reaching the Burmese people,” he went on.

Meanwhile, the Foreign Correspondents Club of Thailand called on the government to grant the five detainees the right to stay in the country, claiming that the world was watching what the Thai government do in this “important case for press freedom in Myanmar and the region”.

Figures from the FCCT showed that more than 70 journalists were among the 5,000 people imprisoned in Myanmar.

Besides, the Assistance Association for Political Prisoners (AAPP) monitoring group said that 50 journalists were still in detention, and half of them have been prosecuted. The Burmese army has also arrested some foreign journalists.