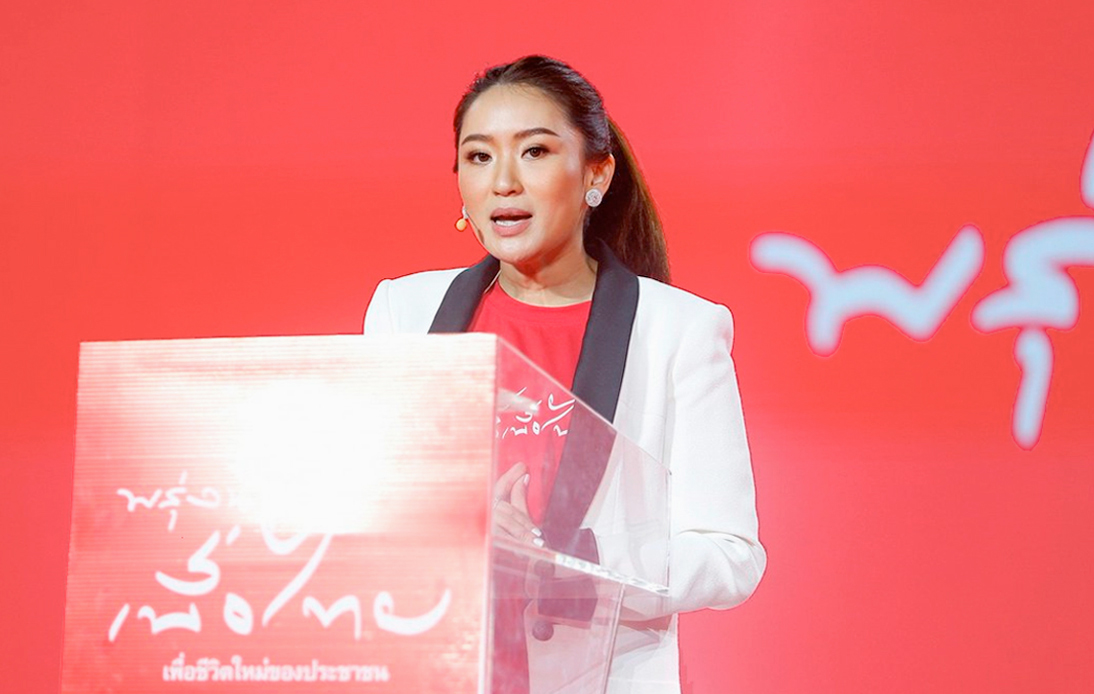 The National Anti-Corruption Commission (NACC) has received a petition to launch an investigation against Paethongtan Shinawatra, the daughter of former Prime Minister Thaksin Shinawatra, for allegedly violating the political position holder’s code of ethics.

Ms. Paethongtan serves as the chief participation and innovation advisor for the Pheu Thai Party.

Sonthiya Sawasdee, an adviser to the House committee on law, justice and human rights and ex-Palang Pracharath Party (PPRP) member, filed the petition with the NACC. He accused Ms. Paethongtan of violating the ethical code as a political office holder on at least four occasions, a source said Tuesday.

The petition argued that Ms. Paethongtan allegedly cheated in an entrance exam in 2004 to obtain a place in the Political Science Faculty at Chulalongkorn University and promised to push for the Penal Code’s Section 112 amendment.

She was reportedly involved in a malfeasance case linked to the Alpine Golf Course land scandal and had political connections with the political fugitive exiled abroad, Thaksin, Mr. Sonthiya stated.

The Pheu Thai Party quickly responded to the allegations, saying Mr. Sonthiya was politically motivated to discredit its senior adviser.

Theerarat Samretwanich, party spokeswoman and a Pheu Thai MP for Bangkok, denied claims that Ms. Paethongtan had cheated on the exam, insisting that she had answered all the entrance test’s questions and a committee had cleared her of that accusation.

Also, the spokeswoman said the party welcomed any investigation into Ms. Paethongtan’s alleged links to corruption or malfeasance, referring to the Alpine land scandal.

However, the Phue Thai Party considers that the accusation against Ms. Paethongtan of maintaining a political connection with Thaksin is unfounded, as she can’t break all contact with her father, Ms. Theerarat added.

Mr. Sonthiya accused Ms. Paethongtan of supporting the lese majeste law’s amendment based on a speech delivered at a Pheu Thai event, as she reportedly said she was determined to push for a draft amendment to the controversial law to parliament.

But Pheu Thai’s spokesman explained that the party resolves to support the law’s amendment to prevent politicians from abusing it as a tool to silence their opponents.