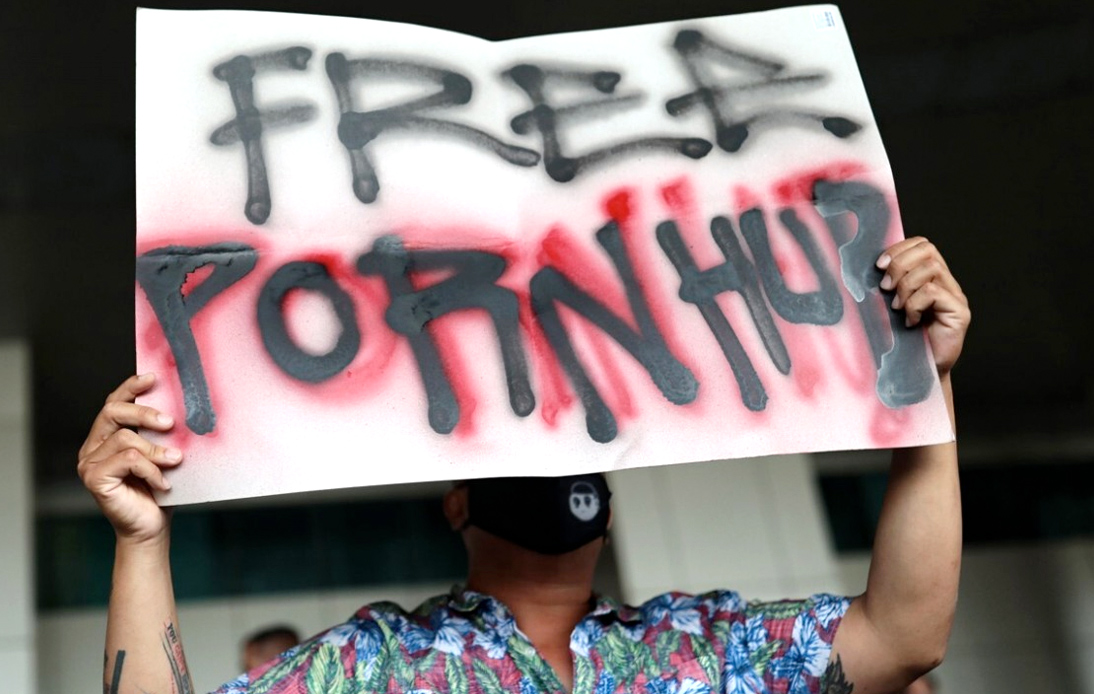 Comparitech, a website focusing on cybersecurity and privacy, has rated Thailand as the third-lowest tier worldwide for internet freedom, two steps down from the 2020 ranking.

The report states that Internet freedoms in Thailand are restricted by 73%.

North Korea and China were ranked last, with 11.

Thailand obtained a score of 8 out of 11, along with other countries such as Syria, Qatar, Belarus, the United Arab Emirates, and Turkmenistan.

The company’s researchers performed a country-by-country comparison to determine which ones impose the most severe internet restrictions and which ones give their citizens the most freedom online.

“The country receives one point if the content is restricted but accessible, and two points if it is banned entirely,” it explained. “The higher the score, the more censorship.”

The worst countries in the report were China and North Korea, which scored 11 out of 11. Iran ranked second worst, with 10.

While no nation scored 9, Thailand and five other countries scored 8.

“All of these countries (in the eighth tier) ban pornography, have heavily censored political media, restrict social media (bans have also been seen in Turkmenistan), and restrict the use of VPNs,” said Comparitech.

The company also explained that Thailand had seen a further increase in censorship, mentioning the recent ban on pornography.

After the order to ban pornography in the kingdom was issued, at least 190 adult websites were taken down.

Comparitech’s report said that three countries appeared to have increased censorship as of 2020. Those were Thailand, Greece, and Guinea.

Full details on the ranking are available on the interactive map posted on Comparitech’s website.