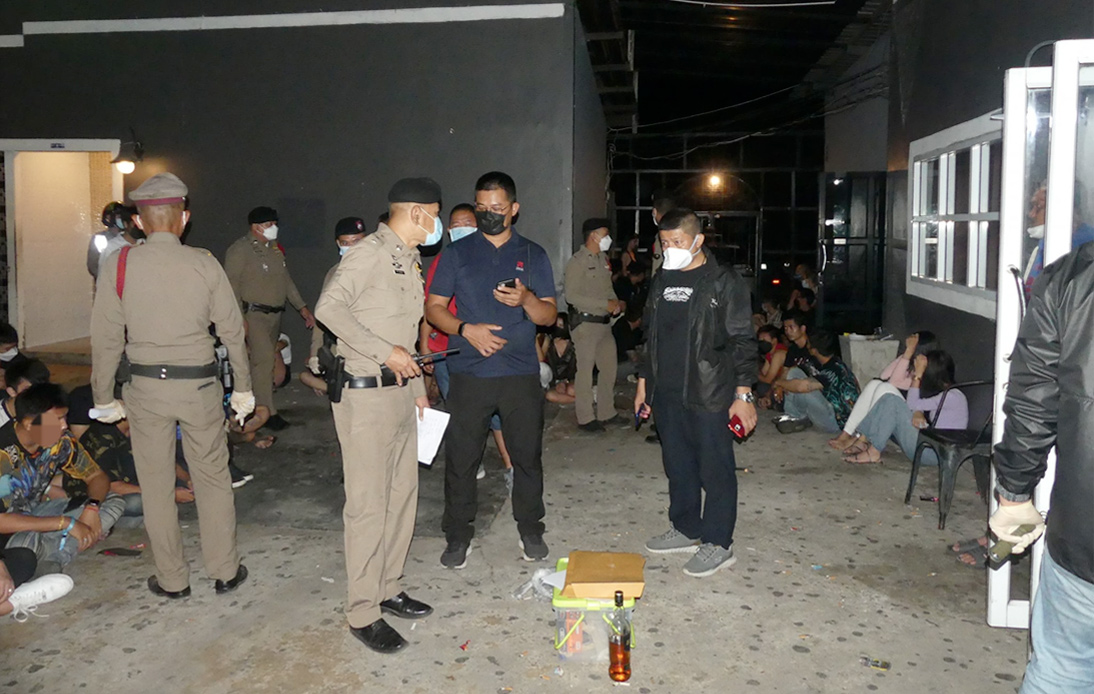 Responding to an anonymous complaint, the Nong Khae Police Suppression team led by the Saraburi Provincial Police searched the scene and found the youths gathered illegally while using drugs, drinking alcohol, and listening to loud music.

Authorities were reportedly alerted by a local community resident concerned about the massive party. He feared that the event could result in a Covid-19 outbreak, police said.

Upon inspecting the venue, which has been often used for clandestine parties, officers found that several men and women were dancing without wearing face masks or socially distancing themselves.

Both Saraburi officials and the national government must guarantee that everyone complies with the Federal Emergency Decree, which strictly prohibits large gatherings.

Nong Khae police said that many people tried to escape from the party venue and throw away drug packages when the police arrived. 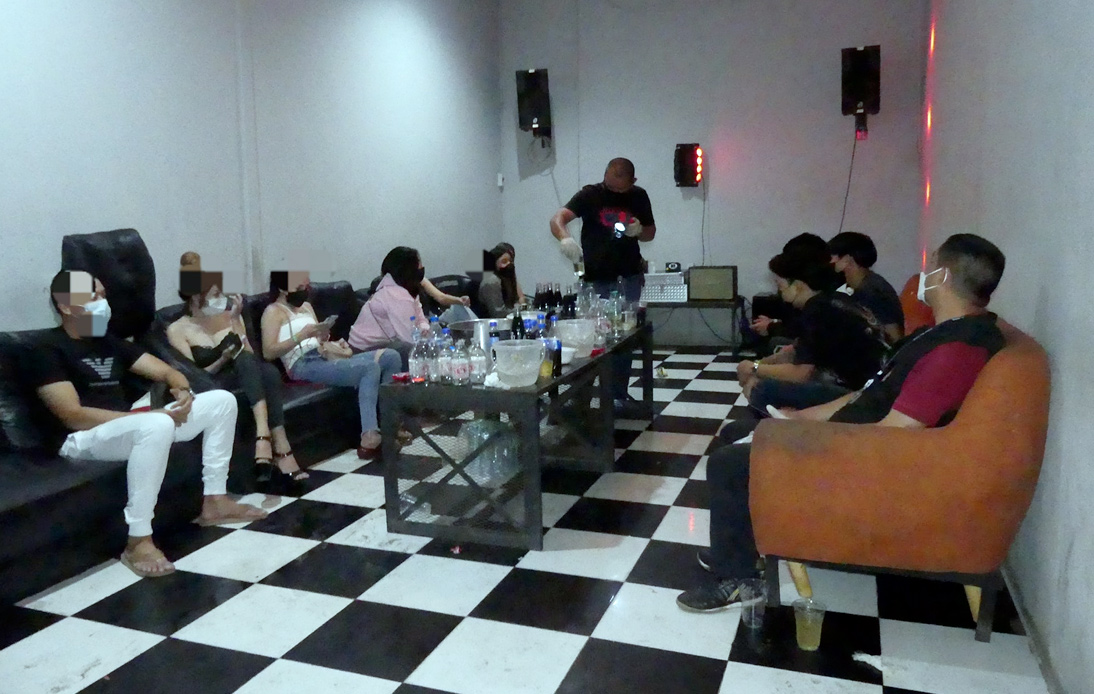 However, officers arrested 220 attendees, mostly teenagers, and took them to the Nong Khae Police Station for an initial background check. Several electronic cigarettes and different types of narcotics, such as ketamine and crystal methamphetamine, were seized.

Those arrested have been charged with illegal possession of type II narcotics and unlawful use or importation of e-cigarettes.

Officers said all suspects must undergo drug tests while in custody at the police station.

If found guilty, those arrested could be punished under the Emergency Decree for violating Covid-19 restrictions. Current rules indicate that entertainment venues and nightclubs must be closed across the country. Therefore, Monday’s illegal party could also incur charges for the establishment’s operators.

It was not the first time that the local police raided the entertainment venue. In 2020, officers searched its facilities after another illegal gathering with activities at risk of spreading the novel coronavirus was reported.

Moreover, the National Council for Peace and Order (NCPO) ordered the site to close for five years in late 2018.